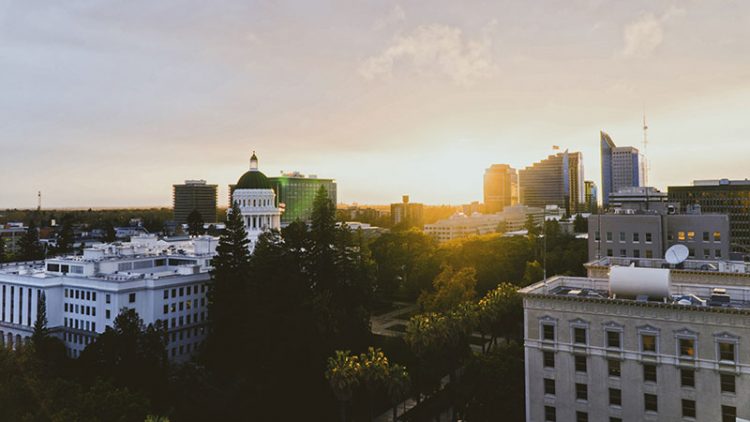 The nation’s largest pension fund, the Sacramento-based California Public Employees’ Retirement System (CalPERS), is still building up its private equity allocations with another $1.2 billion in commitments being done back in October, according to recent board meeting materials.

The $385 billion investment portfolio already has $26 billion in private equity investments and is slightly underweight the retirement system’s target allocation.

The largest allocation was $600 million to Leonard Green & Partners’ Green Equity Investors VIII, the firm’s latest buyout offering that closed this week with $12 billion in assets. Other investors include the Minnesota State Board of Investment, which committed $150 million to the fund.

CalPERS staffers also selected Leonard Green’s Jade Equity Investors for a $155 million investment, which was part of the fund’s oversubscription leading it to close at $2.75 billion.

Officials also assigned Madison Dearborn Capital Partners VIII a $400 million commitment. This fund was a new allocation in Minnesota too, having received a $100 million mandate from the State Board of Investment. CalPERS previously has invested in two other Madison Dearborn funds putting $150 million and $300 million in 2000 and 2006, respectively.