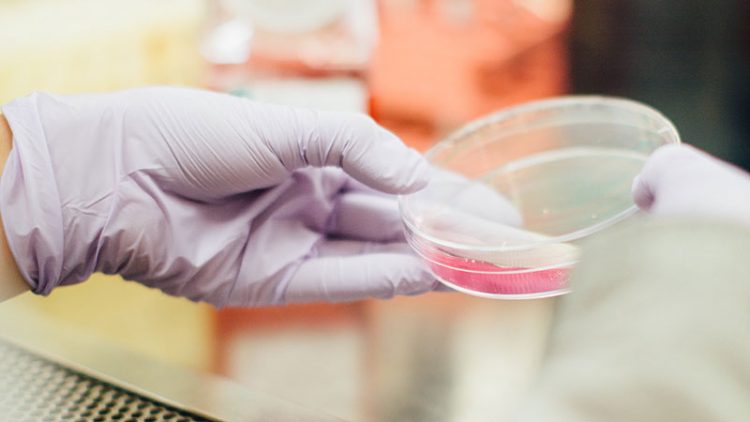 The rise of biopharma initiatives aimed at rare diseases, new medical devices and an aging baby boomer population are the backdrop for what observers expect to be another blockbuster year in the space.

For example, Perceptive Advisors reported year-to-date returns of roughly 52% through December 27 for its Perceptive Life Sciences Offshore Fund, which would put 2019 as a dramatic comeback year after 2018’s year-end losses of 8.34%.

The HFRI Equity Hedge Healthcare index finished 2019 up 23.41% and helping equity hedge fund managers ranking as the top performing hedge fund strategy for the year with gains of 13.9%, which were the strongest since 2013, according to recently published numbers from HFR.

2019 was a year where hedge funds posted their highest annual performance since the financial crisis recovery, according to Kenneth Heinz, presiding of HFR.

“Global financial markets experienced a correlated melt up in 2019, with strong gains across equities (led by US Technology), fixed income, commodities and currencies,” said Heinz in a press statement.

Still the healthcare gains shone brightly after a tough 2018, with HFR’s Equity Hedge Healthcare index having returned 1.85% after gains of more than 18% in 2017.

Volatility is ever present in the biotech space, however, and is often viewed as a detractor to the strategy by investors. Yet, 2019 was a year that saw healthcare strategies on top much of the time.

RTW Investments manages nearly $2 billion in the sector and is one of the top shareholders of Rocket Pharmaceuticals, a multi-platform clinical-stage gene therapy company that focuses on rare diseases. Following a reverse merger with pharmaceutical firm Inotek, Rocket began trading on the Nasdaq in early 2018.

This year, RTW expects to report some strong 2019 gains. In the first half of 2019, the firm’s flagship fund was up over 22%. Driving gains were companies with breakthrough therapies in areas like oncology and genetic diseases.

According to RTW founder and CIO Rod Wong, there are a relatively small number of leading specialist firms that focus on just private, just public or both public and private healthcare investments. RTW is active on both the public and private side of biotech, which is not unusual for alternative investment firms as large mandates are also swirling in the area of private credit with a life sciences focus.

“Outside of the specialists our sense is actually that generalist firms/investors have been very slow to come back to the space since a mass exodus last happened in 2015,” says Wong.