Alts should be more common in 401(k)s, according to a new study 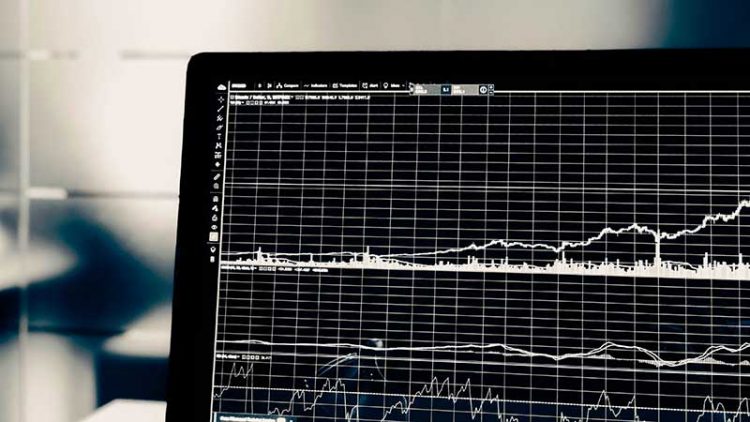 The paper, Why Defined Contribution Plans Need Private Investments, is based on recent research from the Institute for Private Capital (IPC) and the Defined Contribution Alternatives Association (DCALTA) analyzing the viability of replacing a portion of public equity allocations with private markets investment in diversified and time-varying portfolios.

The study looks at more than 2,500 U.S. private equity funds and simulates historical performance of diversified portfolios that include allocations to private fund assets, concluding that the diverse portfolios can outperform.

“Our research confirmed our hypothesis that the U.S. defined contribution plan space was operationally capable of including illiquid investments in DC plans but lagged in actual implementation relative to other countries (i.e., Australia, Mexico),” wrote Jonathan Epstein, founder of the Defined Contribution Alternatives Association, in the white paper. “DCALTA believes this to be attributed to litigation concerns due to a lack of regulatory and/or legislative clarity, product liquidity limitations and a lack of knowledge on the opportunity set of available investments.”

“Private assets such as private equity, real estate, infrastructure and hedge funds have experienced significant growth since the 1980s to a total of roughly $6 trillion in committed capital today. They provide the benefit of diversification through low correlation to traditional asset class performance in DC investment portfolios,” said Serge Boccassini, senior vice president of Institutional Global Product and Strategy at Northern Trust and Research Chair of the DCALTA Board.

Northern Trust provides daily valuation and liquidity services to more than $155 billion of Australian Superannuation (DC) plans and $14 billion of EMEA DC plans. These investments include allocations of approximately 12-15% in property, infrastructure and private equity investments as part of their balanced or diversified multi-manager portfolios.

The paper looked to the Australian market as an example of the unique advantage offered in giving savers the ability to invest in private capital. Boccassini said that the U.S. would benefit from a transition from supplemental DC savings mindset to a long-term, compensation replacement mindset, which includes institutionalizing DC investments to be more like defined benefit plan investments.