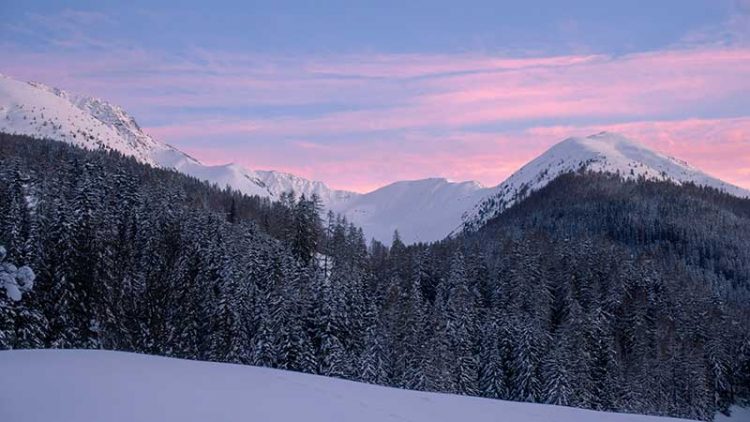 The Thoburns team was in Switzerland for the 50th World Economic Forum in Davos, in a year where the pre-Davos talk was about WEF’s future role in a world of: elites being challenged, climate change, increasing inequality and the rise of populism – here are our top 10 takeaways from Davos.

1. No take for Sajid

U.K. chancellor Sajid Javid reiterated the tight year-end schedule for a post-Brexit trade deal with the EU, and elaborated on his comments last week that companies should get used to the idea that the U.K. will not align with the EU’s single market or customs union. “We won’t diverge for its own sake — but we won’t be a rule taker,” Javid said.

4. Diversity has a way to go still

In a week where Goldman Sachs vowed to eschew IPO candidates without a diverse board, it was noticeable that – official political delegations aside – non-Western, non-male participants appeared visibly under represented. Initiatives such as the Female Quotient Equality Lounge, while improving the female presence, highlighted how outside the center of power – embodied by the Congress Center – females remain.

Many CEOs and bankers we spoke to share the common view that U.S. President Donald Trump has already been priced into global markets and the economy. One U.S. banker commented “Now everyone seems to shrug rather than gasp”

WEF20 channeled nearly all conversation towards climate change and ESG. This was a logical agenda for WEF given going green, and ensuring effective governance at the board level, is now reputationally important for public and private companies. It also appears increasingly linked to good corporate performance too. The perception that a responsible/well-governed company is also a successful one is very relevant to fast-growing companies looking to either attract capital, or work towards a trade sale/IPO.

His Royal Highness the Prince of Wales had more political impact at WEF20 than the whole U.K. government, whose Prime Minister, Boris Johnson, discouraged from attending (although the Chancellor did show up). One U.S. political journalist commented: “Kudos, your future king is no mere ribbon-cutter.”

8. The downside of consensus

There was a common view that to maintain its edge, the World Economic Forum will need to add real debate and real inclusion to improve its program of panels on the official stage at the Congress Center. One official WEF delegate remarked “Fake consensus bores.”

Lise Kingo, CEO and executive director of the U.N. Global Compact, said on Thursday: “The business community is not moving at the speed or scale needed to deliver the sustainable development goals,” To counter that, U.N. Secretary-General António Guterres launched “SDG Ambition” in Davos, supported by SAP and Accenture, to help companies incorporate sustainability and the SDGs into their business operations and to measure and manage their performance.

10. Talk is cheap, action is what matters

Despite the dialogue on climate change, corporate commitments and social pressure, the rhetoric still fell far short of the action needed, Columbia University’s Jason Bordoff told Bloomberg: “Policy is nowhere near the level of rhetoric and ambition – that was the theme last year, and it’s even more so this year.”