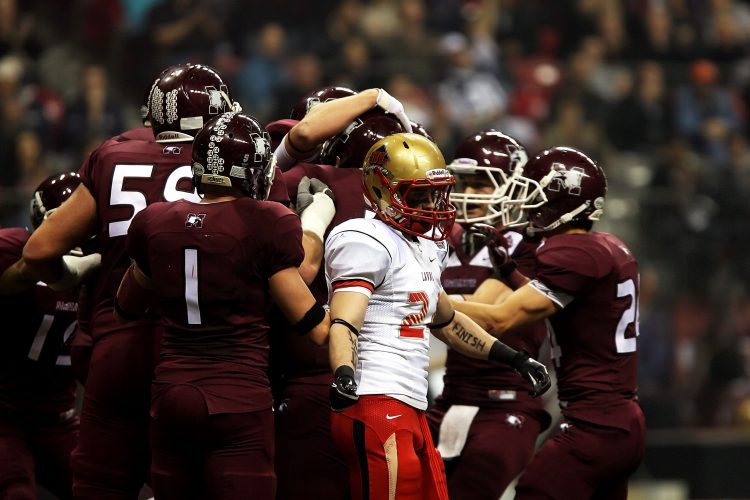 Alternatives Watch tracked a total of $42 billion in fundraising across more than a half dozen private equity and private debt firms around the world in the month of January.

The largest capital raising effort was Lexington Partners’ secondary fund that raised a whopping $14 billion in its fund that has firmly positioned the asset manager as one of the largest independent managers of secondary acquisition funds. It also showcases the increasing popularity of secondary market investments.

Ten years ago, there were only $10 billion of secondaries, and today’s market has swelled to $169 billion, while private equity assets themselves have only doubled during the trailing 10 years, investment consulting firm Cambridge Associates noted in its 2020 investment outlook.

Investors are increasingly active in the direct secondary market as well with Cambridge tallying $8 billion across 338 deals in the last year.

Ranking the private market firms by assets raised, Platinum Equity Partners came in second to Lexington in reaching $10 billion in the final close of its flagship strategy. Far exceeding its $8 billion target, officials placed a hard cap on the strategy that focuses on acquiring and operating companies in a broad range of sectors including manufacturing, distribution, transportation and logistics, equipment rental, metals services, media and entertainment, technology and telecommunications.

The figures, while eye-watering, show the continued institutional investor appetite for private investments across a wide range of industries and geographies.