Focusing on the ‘G’ in ESG 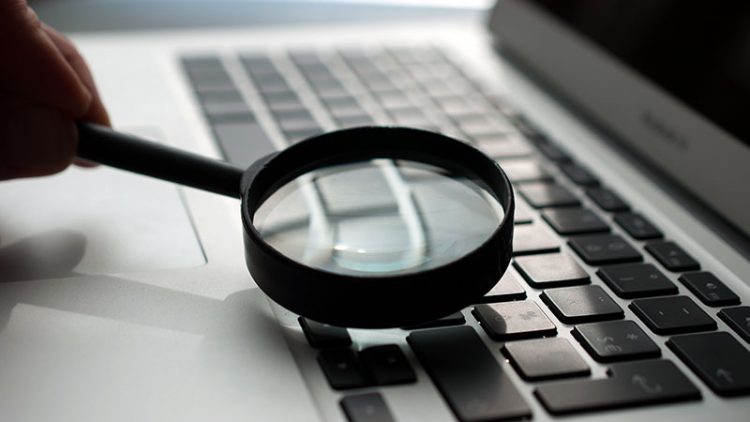 Released at the Cayman Alternative Investment Summit in Grand Cayman this past week, an industry report on ESG initiatives has sparked discussion about how hedge funds can better implement an emerging set of responsible investing guidelines for institutional investors looking to do good by doing well.

In their new report, Sustainable investing: fast forwarding its evolution, officials discovered that there is an emerging model for activism that shows that responsible ownership is an important part of the ESG toolkit. A total of 74% of surveyed managers are already relying on shareholder engagement to advance their ESG agenda.

“In the U.S. we expect fund groups with AUM greater than $5 billion to more likely consider ESG as part of their investment decisions over the next 5 years,” said Steve Menna, national hedge fund segment leader, KPMG LLP.

Indeed, a ‘carrot and stick’ approach to corporate engagement is emerging, officials said in the report. Under it, investors and managers have increasingly collaborated with their peers and external advocacy groups in promoting ESG-related goals among the target companies. Where their efforts appear to bear no fruit, managers now resort to the last-ditch option: divestment.

Perhaps applying more of a stick approach is Dan Loeb, whose Third Point Offshore Fund finished 2019 up 17.1%.
Third Point has been making inroads into marketing its prowess as an ESG investor. Yet much of its focus has been on the “G” or governance portion of ESG.

Last summer, the firm communications pro Elissa Doyle as head of ESG engagement. The aim was to bring additional focus to Third Point’s external governance initiatives, which includes engaging in dialogue with institutional shareholders.
But even before that, Loeb has used his brand of activism to affect corporate governance changes – which is often an overlooked part of ESG initiatives.

In October, the firm used its $700 million stake in the world’s largest eyecare company EssilorLuxottica to inform meet with executives and ask them to accelerate leadership transitions and to delineate a timely merger strategy.

In his fourth quarter letter, he pointed out a statement put out by the Business Roundtable that was signed by 181 CEOs of some of America’s largest companies that sought out to “redefine the purpose of a corporate to promote an economy that serves all Americans”.

“As a firm at the forefront of the better corporate governance movement, we naturally applaud the focus of the “G” of ESG,” wrote Loeb. Yet, he was quick to point out that of the signatories of the Business Roundtable statement are not in alignment with the fourth pillar of the statement that states a commitment to generate “long-term value for shareholders, who provide the capital that allows companies to invest, grow and innovate”. The roundtable statement goes on to profess a commitment to “transparency and effective engagement with shareholders”.

Loeb, however, points to newly proposed SEC rule that he says is an end run around shareholder rights supported by some of the same corporations who made the Business Roundtable statement.

Under the proposed rule, the proxy advisory firms can be subject to lawsuits even after a company blesses the report, according to Loeb. Advisory firms are small potatoes compared to large corporations and should not face an onslaught of litigation, he wrote.
According to Third Point, it has developed a framework to more formally incorporate ESG measures into its investment process and plans to increasingly engage with companies in its portfolio to encourage them to adopt appropriate ESG goals.
Perhaps, Third Point’s focus on “G” is part of a growing area of expertise among hedge fund managers focused on appeasing institutional investor appetites for ESG.

According to the recently released AIMA ESG survey though, except for high-profile proxy cases, end-investors do not as yet have a clear idea on what value is being generated by engagement activities due to the lack of fuller details. They say that engagement reports need to carry far more granularity than seems to be the general practice currently.

Some 45% of institutional investors now base their investments in ESG-based hedge funds on the view that they offer opportunities to generate alpha, while also offering a more defensive portfolio that looks beyond the blind spots in markets that are slow to price in ESG risks, AIMA noted.

Starwood, other RE firms make bets on the ‘Tesla’ store of architecture