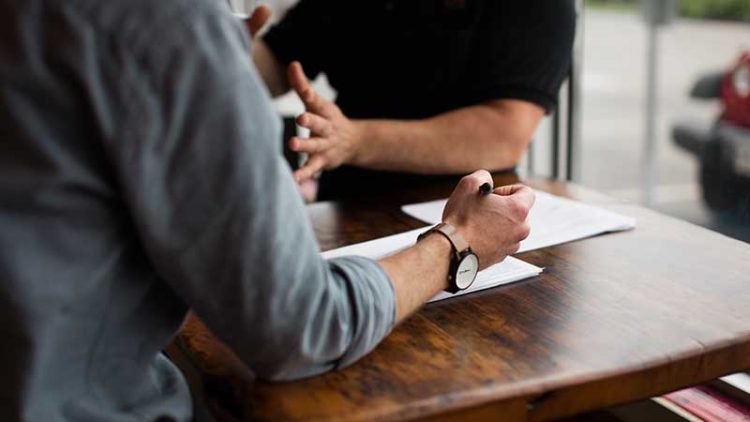 Odyssey’s previous fund closed in 2014 with capital commitments of $2 billion. Officials added that the offering was oversubscribed and closed at its hard cap thanks to significant add-on investments from existing investors and several new institutional investor commitments.

The firm also announced a number of promotions adding that Odyssey will continue to be led by Senior Managing Principals Brian Kwait (CEO), William Hopkins (Vice Chairman) and Stephen Berger (Chairman). Meanwhile, Jeffrey McKibben and Craig Staub have been promoted to senior managing principal positions at the firm.