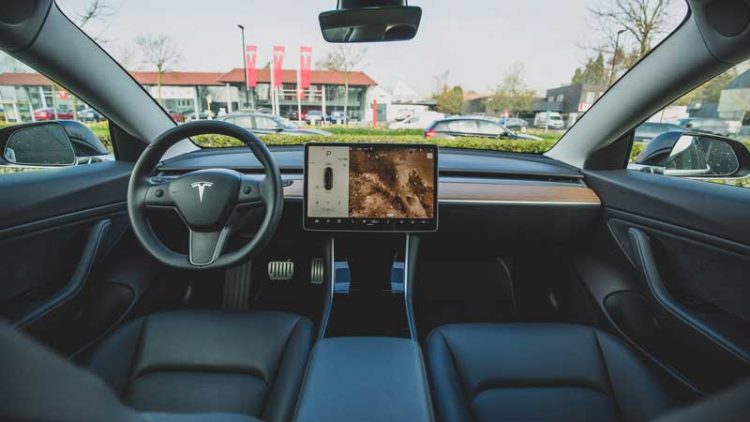 As analysts are eyeing what impact the coronavirus will have on global transportation, it seems that technology and transportation remained a prevalent combination in hedge fund portfolios going into 2020.

In the fourth quarter, Tesla paid off with the share price starting the quarter at $244.69. By January, the stock’s valued soared to $920 and now as of February 24 shares are trading at $840, as markets grapple with the potential of a global pandemic that not only has the power to disrupt supply chains, but also auto sales.

Uber shares, meanwhile, hit an all-time low price of $25.58 on November 6, 2019. Shares rose to $41 as of February 19 but have since dipped to $39 as investors are still wondering when the ride-sharing company will approach its original IPO price of $45.

Brand name hedge funds have ownership of Uber and added to their stakes in the fourth quarter.

Tiger Global added 14.85 million shares in the last quarter, bringing Lee Ainslie’s holdings in the stock to 21.61 million. The Tiger Global (Onshore) fund returned 32% in 2019, according to an investor letter obtained by Alternatives Watch.

According to the Tiger team, 2019 saw some substantial profits in its long-only book driven primarily by technology plays with holdings in Microsoft, Facebook and Alibaba. But shares in SoftBank Group and Apollo Global also drove portfolio returns.

The top three hedge fund holdings stayed firm between the third quarter and fourth quarter, according to Novus. They were: Apple, Bank of America and Microsoft. Other technology and finance favorites in 2019 were Alibaba, Amazon, Wells Fargo and JPMorgan Chase.

Slate nails down $858m in financing for retail REIT