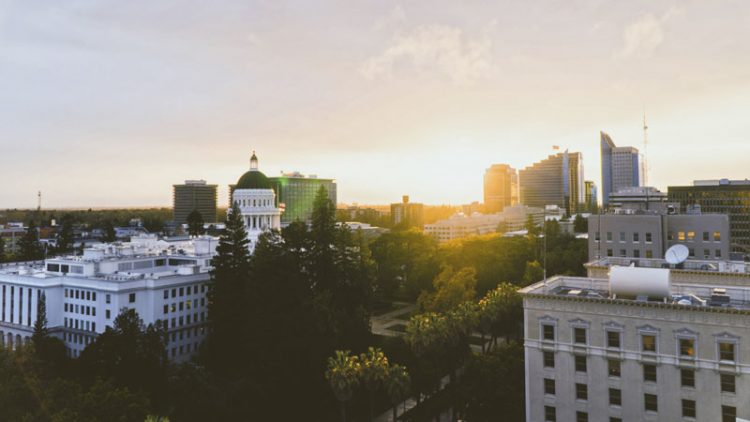 Recently released records show 25 new investments in private equity in the second half of 2019 for the second largest U.S. public pension plan, the California State Teachers’ Retirement System (CalSTRS), which now has roughly $23 billion now in the asset class.

The committed capital among funds and co-investments (detailed below) totals $2.2 billion and represents mostly interest in buyout strategies by private equity staffers at the $254 billion pension fund.

The largest allocation was to Apax X, which also has had mandates from other public pension plans, including Pennsylvania Public School Employees’ Retirement System. The fund is managed by Apax Partners that is a London-based firm that has raised $50 billion since its 1981 inception. Apax X succeeded in raising $10.5 billion capital commitments.

Perhaps even more interesting is the fact that CalSTRS allocated roughly $900 million was allocated across a series of co-investment strategies at the end of 2019.

Throughout 2019, CalSTRS made $7.6 billion in commitments. Approximately three quarters of commitments made in the second half of 2019 were made in buyouts, including U.S./North America, Global, and Asia-focused strategies.

Buyouts account for much of the CalSTRS portfolio historically. The pension fund has 271 commitments in the space currently. For CalSTRS buyouts make up 72% of the total private equity portfolio, with mega or large buyout funds representing nearly 90% of CalSTRS’ buyouts exposure.

According to statistics gathered by the retirement system staff, U.S. buyout investment activity was strong in 2019 – in line with 2016 and 2017 levels, though down approximately $100 billion from the 2018 record. The added that software deals continue to make up a growing portion of private equity transactions, rising to 17% of total PE deal value from 13% in 2018 and 10% in 2017.

In 2019, CalSTRS’ private equity portfolio was up 8.4%, which was above the system’s custom benchmark. Among alternatives strategies, the risk mitigating strategies portfolio performed the best with gains over 12% in 2019.