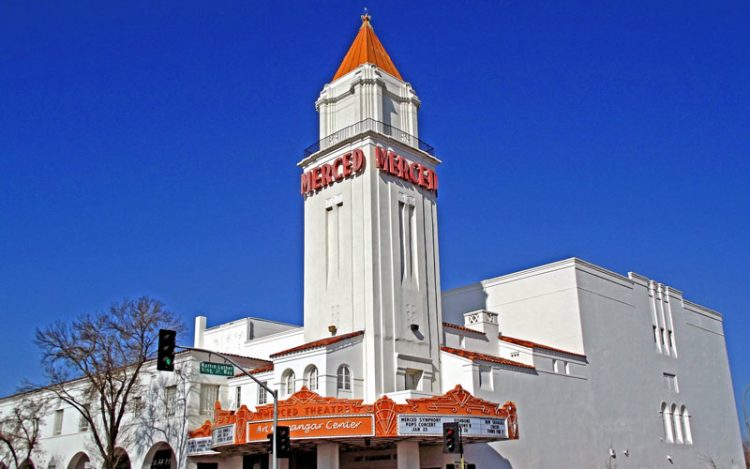 The $862 million Merced County Employees’ Retirement Association (MCERA) continues to add to its alternatives portfolio, with another $70 million going to a wide variety of funds in the space in April and May.

The third allocation this month was to the Thoma Bravo Discover Fund III and totaled $8 million, according to MCERA plan administrator Kristen Santos.

In April, another $39 million in capital moved to a variety of alternative strategies.

In the venture capital space, an $8 million commitment was made to Summit Partners Venture Capital Fund V.

In the hedge fund arena, Marshall Wace and Taconic picked up mandates. A total of $9 million was invested in the Marshall Wace Global Opportunities Fund and another $2 million was allocated to the Taconic Hedge Fund.

In real estate, an $5 million commitment was made to the Vanguard REIT fund as a placeholder for redemptions from UBS.