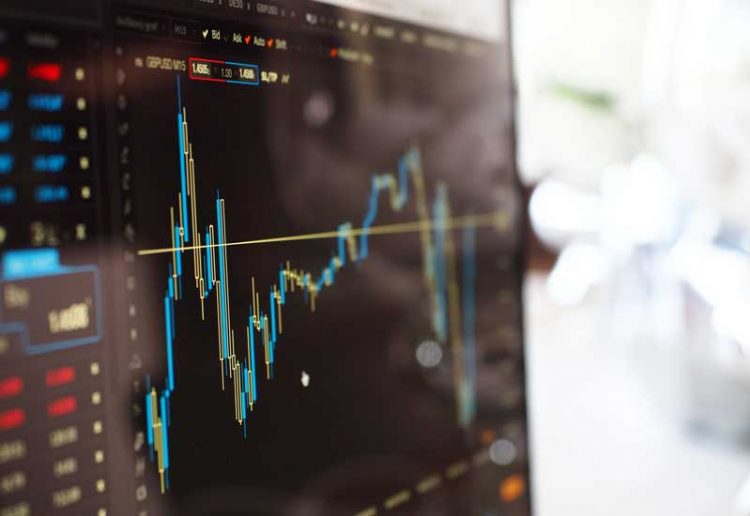 Opportunity funds are buying secondary credit products at a furious pace, lifting prices to pre-COVID levels, according to asset sellers.

This is especially true in the meteoric rise in collateralized loan obligation (CLO) equity to BB-rated secondary market prices.

“Now is a good time to take profits and close a CLO fund that has been buying over the past couple months,” said one hedge fund manager close to the situation.

Several savvy credit funds are taking profits on some of their lowest valued structured credit products assets pre-COVID, which ironically have more than doubled in value, in some cases as high as $90s (cents on the dollar).

The rally perplexes value traders with the downdraft of rating downgrades and an unresolved pandemic.

One would think prices would be weighed down with the heavy level of payment-in-kind activity in CLOs current and future, but demand is persisting to raise prices higher.

“There’s a limited supply of discounted credit products and opportunity funds have a limited window to put cash to work, hence the buying frenzy,” explained a hedge fund manager, who declined to be identified.

Sources say some of the biggest opportunity fund buyers are driving up market price for credit products, and are also firms with in-house CLO managers; e.g., CSAM, Oaktree, among others.

CLO equity has rallied in the last month.

According to a trade posted by one Japanese broker-dealer, the firm traded and covered on most the positions on a $38 million equity BWIC last week.

“We think a large portion of that is explained by managers looking to add good par build assets in existing CLOs and warehouses/print and sprint new issue deals,” BofA researchers said. Additionally, they said, there is technical support for the rally with a lack of new issue and as CLOs continue to be priced.

A more diverse group of CLO issuers finally hit the CLO market last week than the seen top tier private equity giants that have dominated most of the issuance in the COVID-era.

CLO BBB/BB spreads tightened by 25-50 bps, respectively, as real and fast money accounts continued to deploy fresh capital across the stack, according to BofA CLO research.