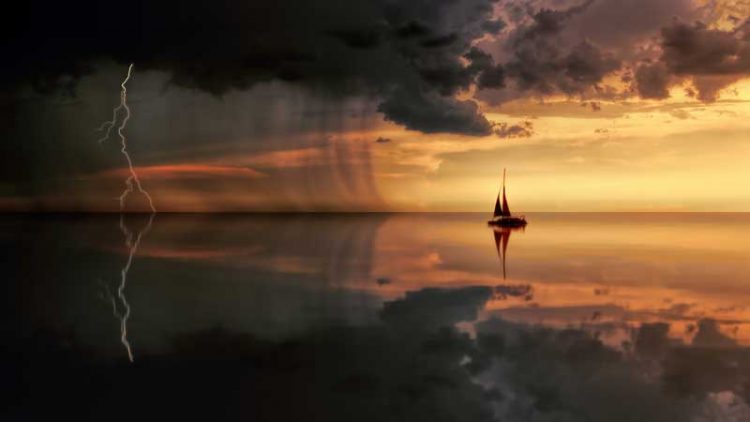 It perhaps is the role volatility was always meant to play. The driver of subpar returns in an unprecedented market grappling with global economic depression.

It is in front of this backdrop, where a growing number of hedge funds have yet to yield positive gains for the year.

The headlines have shown storied firms such as Renaissance Technologies, which reportedly has lost 21% so far this year through the first week of June. Double-digit losses have led to a significant drop in assets even at the world’s largest hedge fund Bridgewater Associates.

When markets were showing little in the way of volatility, marketers blamed the lack of market movement for their underwhelming single digit annual games and now again volatility is bogeyman keeping many a portfolio manager up at night.

According to Societe Generale’s latest hedge fund review, the volatility spike touched off by the global pandemic was a setback to performance.

They based their preliminary data from the Eurekahedge database, which showed that this year to the end of March, the global hedge fund industry’s assets under performance fell by 7.8% year-to-date to $2.1 trillion. The drop in overall performance would appear constrained, but they say the dispersion of individual performance is significant.

Meanwhile, interest rates currently remain low even as stock market volatility remains high. But some believe that there are wider trends to watch.

According to Goldman Sachs alum Nancy Davis of Quadratic Capital Management, now is the time to invest in an ETF like hers which seeks to hedge relative interest rate movements whether they are falling or rising. IVOL is up nearly 12% since its launch last May.

“Volatility works both ways,” she added. “It can happen with declines in markets and snapback rallies as we have seen with the pandemic.”

She added that truly uncorrelated assets are very difficult to find, especially during periods of market stress. That fact along with the high fees many hedge fund investors are paying for stock market exposure could be further hampering hedge fund strategies.

Going forward there is still a lot of uncertainty how markets will move and how hedging strategies will be impacted.