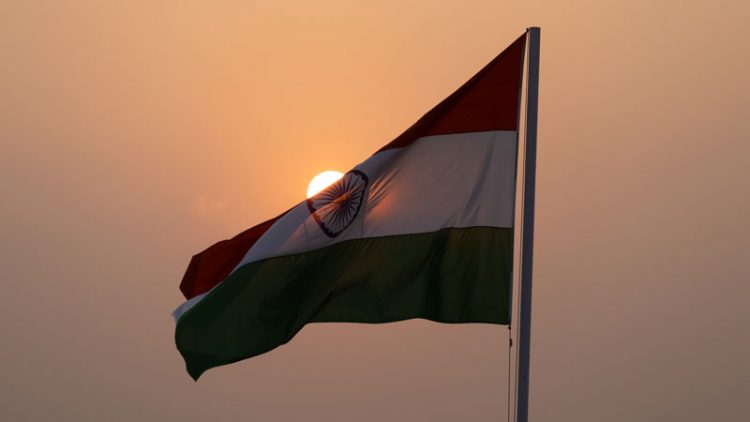 Observers of the Indian private equity and venture capital scene often note that there is a lot of dry powder waiting for use on the subcontinent, waiting to be lit up when the time is ripe.

In an interview in late June, Scott Parkin, vice president at AllianceBernstein, kindly discussed with Alternatives Watch the issue of PE in India, a country where the firm is very active. Parkin, after making it clear he was speaking for himself and not for AllianceBernstein, said that he agreed, with a caveat, with the common refrain that there is a lot of dry powder.

The caveat is that “there is a lot that has to be done from a regulatory standpoint,” on behalf of foreign investors, “so ‘lighting up the powder’ isn’t as simple as it sounds.”

Early this year, India was considered one of the most promising destinations for the world’s PE/VC capital. India has favorable demographics for economic growth, after all: more than half its population is below the age of 25, and the average age is 29 years. In contrast, the average age in the United States is 38.2 years, with only one-third of the population still in its first quarter century.

India, like the U.S., has a strong common law legal system (inherited from the same Mother Country, after all), a circumstance generally deemed favorable to entrepreneurship. It also has a government, under Modi, friendly to investment, including foreign direct investment.

It is unsurprising, then, that in February 2020 EY said that India is “well positioned to attract a disproportionately higher share of private equity capital” in the months and years to come.

And then came the pandemic

Further, the PE/VC business in India entering this year was coming off of a winning 2019, so one might have made a momentum argument for bullishness. The PE/VC investment in India in 2019 was a record $43.7 billion.

Then came COVID-19. Deal-making dried up and deals that had been planned were put on hold. Some of it involved logistical issues. Due diligence often requires travel and traveling for this purpose became ever-less plausible starting in February. Other deals were put on hold as the parties observed the consequences of the pandemic for sectors, industries, and the stock markets.

KPMG has posted a new discussion by its own Nitish Poddar concerning “how PE funds might navigate the fallout from the pandemic” in India. The general theme is that they can both survive and thrive, but they should know what they are in for. One of Poddar’s points is that fund managements see their key goal right now as the protection of their existing portfolio companies. So, this is what they are doing instead of being out there stirring up new deals.

Asked about the market for PIPEs, Parkin of AllianceBernstein said, “It isn’t like five or six years ago in India,” when there were greater inefficiencies to be exploited, so PIPEs were common. “One sees the same situation today in Thailand and Malaysia, a lot of inefficiencies on the economy for PIPEs to address.”

Going forward: Poddar of KPMG says PE firms will have to put special emphasis on bringing sector specific expertise to bear. Early on in the recovery, PE firms are likely to focus on a small number of these such as healthcare, pharmaceuticals, and tech. A recent report from PwC confirms one of the premises here: that India has considerable expertise in pharma. Its companies are “among the world leaders in the production of generics and vaccines.”

Obviously, Covid-19 is itself the object of a pharmaceutical arms race right now: treatments and vaccines for it are likely to gain someone a lot of alpha, and these may plausibly come from India. Even if they don’t, though, India’s pharm industry is an up-and-comer on the world scene, in large part due to a new patent regime in the country (pdf) that improves the protection of the relevant IP.

Beyond these likely first-to-recover sectors, other sectors such as financial services, real estate, and non-essential consumer goods shall revive in the medium term. In any such case, of course, specialized knowledge will prove golden.

Poddar ends the KPMG report with a note of optimism on behalf of the PE/VC industries in India. They will get through these tough times, and they will be stronger and more successful for their investors in the years ahead as a consequence of it, he thinks.

Since May 2014 the President of India has been Narendra Modi, of the BJP. He has been more welcoming of foreign investment than have been earlier Presidents. This doesn’t mean, through, that the road to investing in Indian enterprises is a clear highway.

Rather, as Parkin put it, “At the presidential level, yes [the climate] is friendlier. But the hostility persists throughout the regulatory system.”

Chipping off those valuations

Two lawyers very familiar with the field, in an interview with the Delhi based periodical Mint last month, spoke of the “chipping off” of valuations. Siddhartha Shah and Aakash Choubey said that the “promoters or the target” of a deal might now “take more time to realize that the valuation that one was getting earlier is no longer available” than the investors would like. This chipping off is delaying readjustment.

Then there is the issue of leverage. Recent buyout deals have been highly leveraged. This may have to change, Poddar says, as “the availability of debt financing from banks could be a challenge.” Yet there is still that dry powder, so deals (relatively unleveraged ones) will still get done, “especially in distressed asset situations.”

There are also institutional issues that asset managers of all sorts in India have to deal with. Parkin of AllianceBernstein said on this point, “The sub custodial market is very insular. There are only a handful of banks and only one law firm that does the necessary work.”