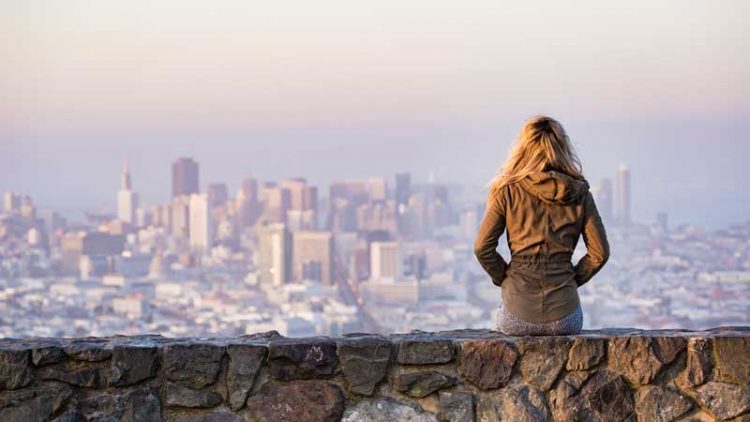 Officials at Bridge Investment Group said that much of the $1.3 billion the firm has raised in its opportunity zones strategy has already been deployed.

Bridge said that it has targeted development and re-development projects with high-quality development partners in qualified Opportunity Zones throughout the country.

“Our team has deployed capital in 26 assets in 17 markets across the U.S.,” said David Coehlo, chief investment officer for the strategy. He added that  the firm is focused primarily on multi-family, transit-oriented developments as an avenue to revitalize underserved communities by investing in building sustainable neighborhoods.

The opportunity zone program was created as part of the Tax Cuts and Jobs Act of 2017. An estimated $6.1 trillion of potential unrealized capital gains are eligible to invest in Opportunity Zones and there are over 8,700 designated areas.

Bridge has investment more than $20 billion of capital across its multifamily office, senior living and fixed income verticals.

“Bridge continues to see tremendous opportunity in these development projects which are expected to provide meaningful impact on the areas in which capital is invested,” said Bob Morse, chairman of Bridge Investment Group.

Washington State adds $1.8bn across PE, RE and tangible assets