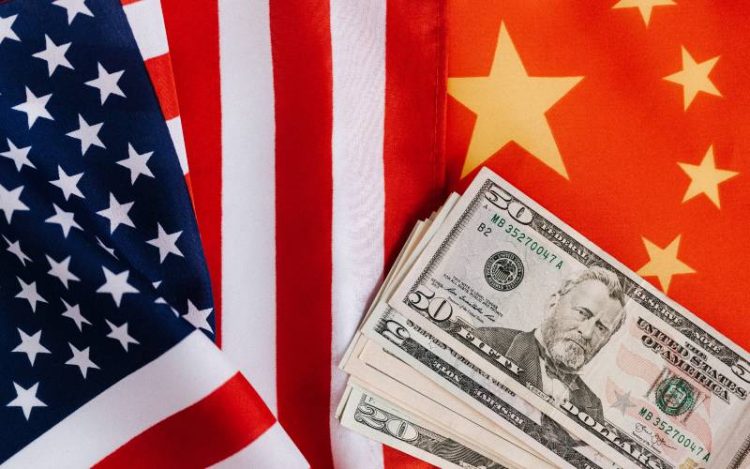 On July 9, the trading volume of Chinese A-shares exceeded $143 billion for the sixth consecutive day, while Hong Kong funds and international capital entering the market accelerated with a net inflow of $1 billion.

At closing, the Shanghai Composite Index went up 1.39%, the Shenzhen Component Index rose 2.6%, and the GEM Index gained a nearly 4% increase.

A person in charge of private equity funds told China financial news outlet Jiemian.com that the recent market trend has changed significantly. They said that investors are becoming more enthusiastic.

Western research analysts have taken note. “Equity markets are also benefiting from strong macro liquidity, a large part of which resulted from Chinese authorities’ targeted but continued stimulus,” wrote Lyxor Asset Management’s research team in a recent white paper. They also say that the lag in Chinese equity valuation relative to other foreign markets has not reflected China’s relative success in managing the virus impact.

According to Haitong Securities’ estimates, the net capital inflow of the stock market is more than $100 billion for the first half of the year, which is more than last year’s total inflow. Since June, the net inflow of foreign capital has exceeded $15 billion.

Qian Delong, Chief Economist of First Seafront Fund, told jiemian.com reporters: “Foreign capital inflow is one of the reasons contributing to the growth of Chinese A-share market. Peripheral markets (foreign-to-Chinese markets) fell in February and March, and the shortage of liquidity led to the transformation of foreign capital into A shares. This influx of capital is accelerating.”

Under the context of financial supply reforms and housing markets regulations, institutional investors for long-term funds such as insurance and pensions are accelerating their entry into the stock market.

Delun also pointed out that merely 5.4% of basic pension funds are entrusted to social security management, and only 2.3% pension assets are invested in stocks, funds, futures and pension products. By comparison, 12% of U.S. pension capital (private, federal and local government retirement funds) are in the U.S. domestic equity market. It is inevitable for Chinese pension to ultimately increase its allocation in its domestic equity market, according to observers.

The information trade: Managers pinpoint big data and its role in market moves

The information trade: Managers pinpoint big data and its role in market moves