Analyst sees Tesla, short sellers continuing to have it out 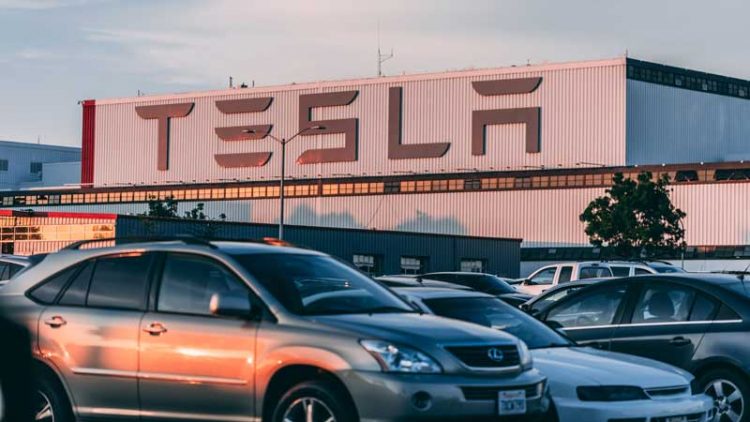 Inclusion into the S&P 500 is undoubtedly a huge milestone for Tesla as a company, but its short-term impact on the share price may be being overstated. Peter Hillerberg, Ortex Analytics

It’s too early for Elon Musk to hang a “Mission Accomplished” banner on his long-running grudge match with short sellers, according to UK-based Ortex Analytics.

Tesla stocks are widely considered to be among the most shorted in the world, but a large number of short sellers have exited their position at a loss as speculation that the company was about to join the S&P 500 ramped up, leading Tesla shares to surge ahead of the company’s second-quarter earnings release.

“Elon Musk has been quick to claim victory over the short sellers, however this doesn’t quite paint the full picture,” said Ortex Co-founder Peter Hillerberg. “It is highly likely that what we’ve seen over recent weeks is at least in part a ‘short squeeze’ whereby the Tesla share price has been pushed higher by short sellers closing their positions. For high-conviction short sellers, this will just have been a further signal to hold tight and wait for an opportunity to take profit.”

Ortex said in a note before Tesla’s Q2 release today there may be a “hype premium” at play. The firm estimated Tesla’s inclusion into the S&P 500 could lead to about $40 billion in buy orders, cautioning that these orders would amount to a “modest” three days of trading volume, and that speculative buying would probably have more of a material difference than the index inclusion itself.

“A surge in speculative buying could be a signal for new short sellers to take a position and seek to take advantage of the ‘hype premium’ which has characterized so much of Tesla’s price movement in recent years,” Hillerberg said. “It remains to be seen whether the short sellers that have maintained their position will benefit from their resilience, but whichever way you look at it, the battle of wits between Tesla and its short sellers is far from over.”