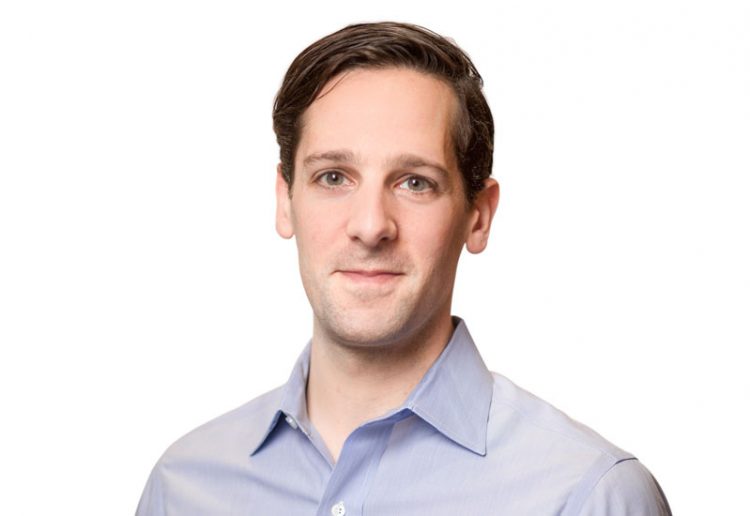 Litigation financing is expanding to Main Street. It is estimated that the U.S. litigation finance market size has increased to about $9.5 billion from $5 billion in early 2010s.

A larger number of institutional investors such as Harvard’s Endowment and sovereign wealth funds all have made recent investments into litigation finance vehicles. On the receiving end, Lake Whillans & Above the Law study shows a 30% year-to-year increase in the percentage of respondents from the legal community who had firsthand experience with litigation finance.

Investors’ strong interest, Greenberg said, can be attributed to three unique qualities of the litigation finance asset class: its uncorrelated nature, moderate investment cycles and the natural resolution event. The potential return associated with that particular investment is insulated from macroeconomic factors outside the legal process.

On average, a civil lawsuit in the United States takes 27 months from filing to disposition – 15 months median duration for LexShares’ all resolved investments as of June 10, 2020. And once the case reaches resolution either being adjudicated or settled, the investment will reach a certain finality.

“In light of the current macroeconomic volatility, I think a lot of investors are looking for places where they can potentially reduce their public equity exposure and rotate into something a bit more uncorrelated from potential macroeconomic trends,” said Greenberg.

Since inception, LexShares has strategically positioned itself in the commercial legal claims sector. It finances case types like breach of contract or antitrust where both litigants are business entities. It also does portfolio funding where financing is provided to law firms collateralized by a docket of commercial legal claims.

Investors were attracted to LexShares team’s strong track record. In the whistleblower case US ex rel. Jennifer Perez v. Stericycle, Inc, et al, LexShares’ investors were able to provide the plaintiff quick access to much-needed non-recourse capital in early 2015 and Stericycle settled the case for $28.5 million in late 2015. It was a 93% annualized return on the investment.

The other way to gain exposure to the asset class is by investing in LexShares Marketplace Fund. LexShares’ first discretionary fund – LexShares Marketplace Fund I (LMFI) was launched in September 2017 to provide additional diversification because the singular case offerings were often filled within hours. This fully subscribed vehicle of $25 million has been deployed into each individual case investment opportunity on LexShares platform.

As of April 30, LexShares has invested in 103 case offerings since the firm’s inception or 16 on average each year. A total of 43 investments have resolved, resulting in a 52% median IRR net of fees and expenses. LexShares’ average investment per case offering, as the result of six years of solid growth, has increased to approximately $1.5 million over the last 12 months, up from approximately $845,000 in the 12 months prior to that.

Technology has been a key differentiator for LexShares. Its proprietary case origination software Diamond Mine scours federal and over a 100 state court dockets for potential investment opportunity. It enables LexShares’ business development team to proactively reach out to plaintiffs and lawyers in a timely manner.

“At LexShares, we are able to originate 70 qualified deals per full-time employee each year,” says Greenberg, “The Diamond Mine software accounts for about 75% of our deal flow.”