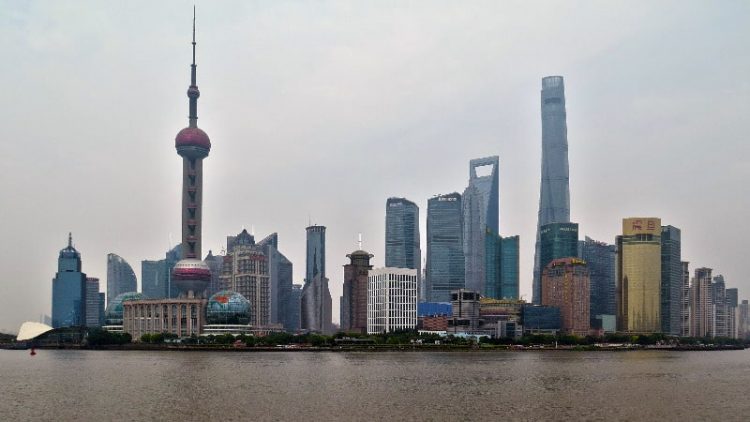 Investors outside of China have been substantially increasing holdings of Chinese bonds, according to data on bond balance by investor type released by China Central Depository & Clearing Co., Ltd. (CCDC) in July and published on Xinhua.

The balance of overseas holdings for the month of July was $336 billion, up $21 billion from June, marking the 20th consecutive month of increase.

This is the second time in 2020 that foreign holdings have increased significantly, setting the highest monthly record since September 2017. Both times occurred when China’s bond market was undergoing significant adjustments.

Earlier in May, when many institutions thought the end of bull market for debt was coming, foreign investors had increased their holdings of Chinese bonds by $16 billion. While the stock market boom triggered a sharp correction in the bond market in July, foreign capital has taken this opportunity to increase their holdings.

According to data from the People’s Bank of China, the balance of Chinese bonds is currently $15 trillion, ranking second in the world.

At the end of June 2020, a total of nearly 900 overseas legal institutions, from more than 60 countries and regions around the world, have entered the interbank bond market. They hold around 2.6 trillion RMB ($370 billion) RMB bonds, which has grown at an annual rate of nearly 40% since 2017.

Ligang Liu, managing director and chief China economist at Citigroup, said that the current China 10 year government bond’s interest rate is comparable to its interest rate before the pandemic outbreak. The higher yields of RMB bonds are attracting overseas investors.

The reform and opening-up of the Chinese financial market has also been attracting foreign investment. On the whole, this year, the trading volume of foreign investors’ investment in stock and bond markets has remained at a high level, indicating that international investors recognize the role of RMB assets as a safe harbor, said Liu.

Private capital aims are altering the HF industry for good