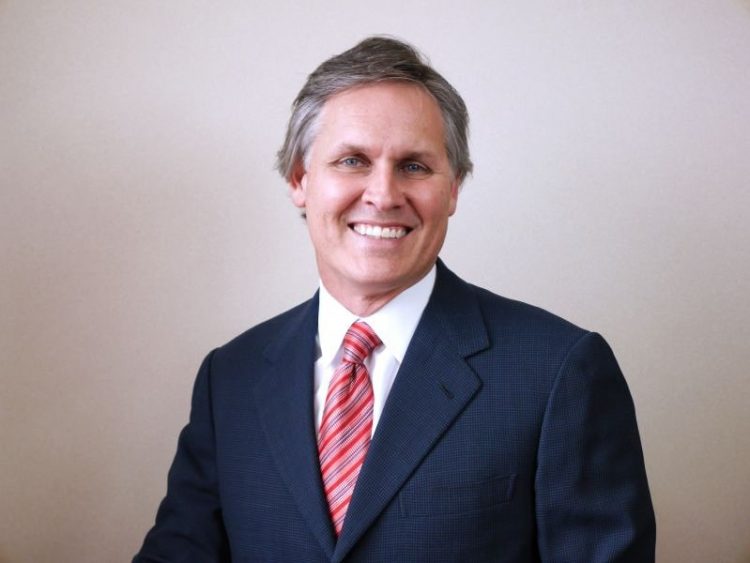 Salem Abraham has spent the pandemic just like the rest of us quarantined at home. But his newly reinvented investment business spans across a lot more investment real estate — and that is saying something for this Texas ranch owner and friendly neighbor to the late T. Boone Pickens.

Abraham made his name with a 30-year career in the CTA space with Abraham Trading Company (ATC) that spawned from his close relationship to the original turtle trader Jerry Parker.

After shutting down the ATC trend-following flagship strategy last summer, Abraham decided to move forward with an investment strategy that was born out of the philanthropy work he did with the famed oil tycoon within the Pickens-Abraham Foundation.

The pair started the foundation in 2008 and for his half of the foundation’s assets, Abraham put together what could be called an ‘all-weather’ portfolio called Fortress. The financial crisis of course was the strategy’s testing grounds, and the portfolio passed with flying colors, with a max drawdown of -17.55% as opposed to the S&P 500’s max drawdown of almost -50%.

He has managed capital at other foundations and worked with endowments for decades, including serving on the St. Jude Children’s Research Hospital Investment Committee since 2004. Today he works with both large and small non-profit endowments, with portfolios ranging from $1 million to over $4 billion in assets.

What he has observed over the years, however, is the continued heavy concentration to the U.S. stock market.

“There is a lot of risk here that people don’t fully appreciate,” Abraham said pointing out that even those adding private equity and long/short funds are adding more equity exposure as even traditional hedge fund indexes have a high correlation to the equity market.

After 10 years of running his own half of the endowment and outperforming other top endowments with half the volatility, he decided to start the Fortress Fund that has grown to $32 million since it officially began marketing in late 2019.

The Fortress Fund leverages the ability of Abraham’s team to gain optimal exposure to equities and fixed income, while at the same time sourcing allocations to alternative investment managers.

“When picking hedge funds, if you already have equities, don’t get more equities,” Abraham quipped adding that Fortress has direct equity exposure capped at 50%. The fund’s ideal mix is 45% equity, 20% bonds and 35% alternatives, which includes global macro strategies, CTAs, currency traders and even some gold.

For the year-to-date through July, Fortress is up over 7% and so far in August the fund is up over 1%.

The alternatives slice of the fund currently has investments with 10 hedge funds, many of which Abraham has known for decades and invested with at the foundation. There are a handful of new firms too.

He views endowments and foundations that have less than $100 million in assets to some degree a perfect fit for the Fortress Fund, but he realizes that he is likely competing with those firms offering outsourced chief investment officer services. The key difference from OCIOs is the chance to invest alongside Abraham and his friends, investment staff and family members.

In terms of the type of hedge funds Fortress invests in, typically Abraham wants those shops that have more than a 10-year track record and manage more than $1 billion in assets.

And while his own fund has a long way to go before hitting the $1 billion mark, Abraham is adamant that his aim is simply to help people fund what they are passionate about. And working remotely from his family’s ranch near Canadian, Texas, the sky seems to be the limit for now for the impact his investment prowess can have.