PGIM’s third generation benchmark to help CIOs make their own 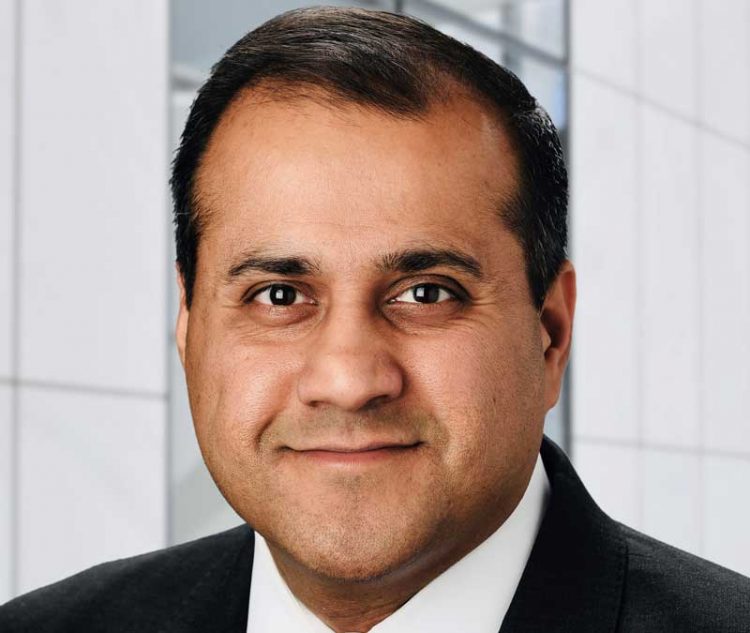 PGIM’s Institutional Advisory and Solutions Group has developed a new “Real Asset Sensitivity Analysis” (RASA), an analytical framework that will let investors create their own asset benchmarks, especially in the commodities world.

The benchmarks created will be better suited to achieving the investors’ own objectives than are those they might take “off the rack” so to speak.

The announcement of RASA was occasion for a brief discussion of commodities, sensitivities, and benchmarks with Harsh Parikh, IAS principal and head of the real assets research program.

Any investors, retail or institutional, who allocate portions of their portfolios to commodities have to select (or create) benchmarks, against which the performance of those holdings can be measured. The old school benchmarks are very straightforward as metrics. The Bloomberg Commodity Index, for example, simply reflects commodity futures price movements with a roll period of five days. During the roll period the new contract supplants the old by 20% intervals.

But there are problems with those first-generation benchmarks. Most dramatically, an indexed commodity might be in contango, in which case investors can lose money in the roll.

Thus, around 2013, a second generation of benchmarks appeared, led by the S&P GSCI Dynamic Roll Risk Weight Index, which as the title suggests uses alternative weighting schemes to control for those negative roll yields. “Both the first and second waves of benchmarking fell short of capturing the reasons investors want exposure to commodities in their portfolio in the first place, for example, to hedge against inflation or slow growth,” Parikh says.

The third generation, then, is to be a framework, or a building-block approach for chief investment officers.

The global investment management business for Prudential, PGIM has $1.3 trillion in assets under management of which $235 billion is within global alternative assets. However, Parikh’s team working on RASA is separate from the asset management unit.

Asked about whether its competition might also be at work on third-generation benchmarking products, Parikh said that he understands that others have talked about a similar building-block approach. But he added, “I have yet to see a framework that is ready for investors to actually use.”

The road to RASA began with the king of the precious metals. “We began a couple of years ago by working with a pension plan sponsor to help it understand the role of gold” in a broader portfolio, Parikh said. That work, in turn, led to a paper that he and his team posted on the PGIM website in November 2019.

Parikh regards gold as a good example of the degree to which an investor’s sensitivities to inflation and growth depend upon its time horizon. Gold “doesn’t react to inflation if your horizon is month to month,” he said. “But a relationship is observable with a six-month horizon, and likely if one is looking at it year to year.”

The point of RASA, broadly, is to incorporate the specific needs and sensitivities of an investor in order to develop a portfolio that makes sense. An investment framework can harvest risk premia and take advantage of mispricing to generate an attractive return profile.

So, what is true of gold is true of real assets more generally. And, of course, there exist a range of real asset funds that CIOs might consider, in the hope of finding which best align with their own investment objectives.

In a more recent paper, IAS used RASA to separate 20 different real-asset funds into four fund clusters. Each cluster is focused on a distinct economic environment. Some funds, that is, will do best in an “overheating” environment, both high growth and high inflation. Others thrive in an ideal environment (low-inflation/high-growth), still others in the “muddled” case of medium inflation and growth. The fourth cluster works best in the context of stagflation (high-inflation/low-growth).

Armed with this information, CIOs can construct their own real asset strategy portfolios using the funds best suited to the environments they expect or need to hedge against, according to PGIM.

Boston Retirement System has $100m for PE on deck

Washington State adds $1.8bn across PE, RE and tangible assets