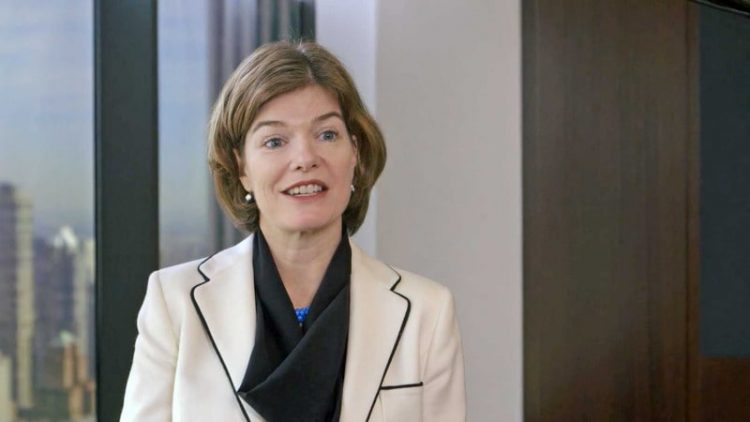 After more than a decade leading the client and partner group at KKR, Suzanne O. Donohoe has been elevated to the position of global head of strategic growth.

Eric Mogelof is succeeding Donohoe as global head of KKR’s client and partner group after having served as PIMCO’s U.S. Global Wealth Management business. Both appointments are effective on October 19.

Donohoe will be charged with building new businesses for the firm and growing KKR’s longstanding strategic investor partnerships. She will also work closely with KKR’s co-CEOs and co-presidents on strategy for the $218 billion firm.

“As we reflected on KKR’s last ten years of growth, and the addition of 20 new businesses during that time, we decided we needed to add a leader fully dedicated to our next set of new businesses and the strategies around them,” said Henry Kravis and George Roberts, co-founders and co-CEOs at KKR, in a statement.

They added that they look forward to working with her even more closely in this newly created role. Donohoe’s tenure at KKR stretches back to 2009. She and her team have raised over $225 billion from a global client base and the group supports 24 investment strategies, which is 20 more than it supported in 2008.

Since 2018, Donohoe has served too as the co-chair of KKR’s inclusion and diversity council and will maintain this responsibility in her new role as well.

Mogelof, meanwhile, has been a member of PIMCO’s executive committee and has two decades of relevant experience, including serving as head of PIMCO’s Asia Pacific business and co-head of PIMCO’s institutional business in the U.S.