Kim Lew taking over as CEO at Columbia endowment 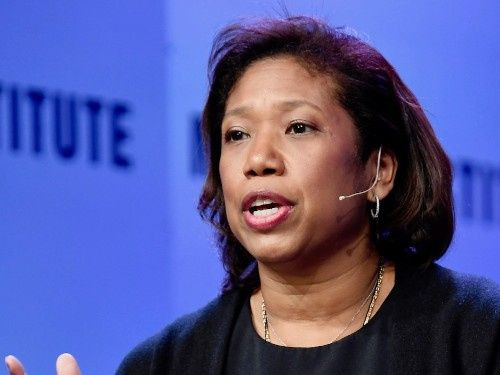 She replaces Peter Holland in overseeing the management of the University’s $10.95 billion endowment, which is one of the largest university portfolios in the U.S. His retirement was announced earlier this year following a 17-year career at Columbia. Holland was a member of the executive team at the IMC soon after its formation in 2003, serving as CIO until his appointment to lead the organization as CEO of the IMC in October 2016.

“In a career that has spanned three decades, Ms. Lew has established herself as a thoughtful and innovative investor with an immersive approach that yields impressive results,” Bollinger wrote in an email to the Columbia community. “We could not be more pleased with this outcome.”

Prior to Carnegie, Lew worked at the Ford Foundation for more than a decade, as a portfolio strategist and then as senior manager of private equity.

“It is an honor and a privilege to join the dedicated team at the Columbia Investment Management Company,” said Lew. “Columbia’s commitment to educating tomorrow’s leaders and its forward-thinking research on global issues is unparalleled. I have long admired the leadership and work of the institution, and I am excited to guide the endowment in service to the University’s mission at this pivotal time.”