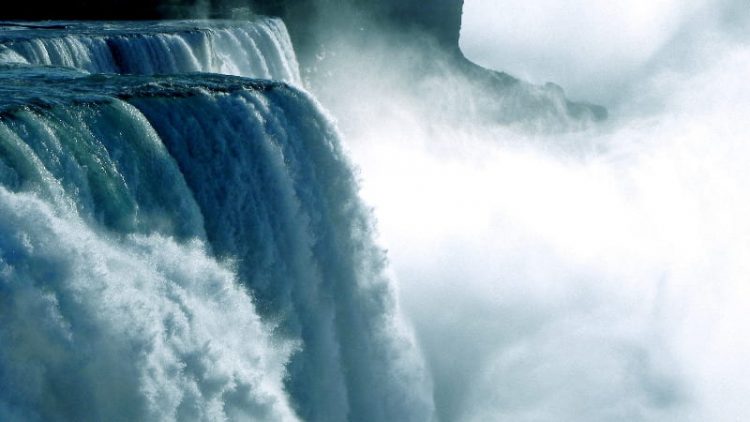 Alternative investment managers skipped their summer vacations this year, opting instead for an inflow bonanza that few would have expected at this unprecedented time.

All told some of the world’s largest alternative asset managers collected $29 billion in new investor capital, according to an Alternatives Watch tally of fund closings and launches during July and August.

Firms such as Blackstone and Angelo Gordon led the way alongside Pershing Square, which announced its own blank check company over the summer raking in $4 billion. The investor moves in alternative investments show a general hesitancy to place more capital in the equity market as strategies such as real estate, private equity and private debt remain popular.

“The costs of fighting COVID-19 will lead ever-higher debt,” wrote Blackstone Chief Investment Strategist Joe Zidle early last month. “We expect interest rates to remain low for years, but bond yields are already at record lows. The cost of capital for companies is unlikely to go much lower, if at all, given that spreads already tightened back to their pre-COVID-19 levels.”

Along with the trend of low interest rates, the already low corporate taxes will challenge operating income and curb growth-boosting share repurchases, he added as he reflected on what the new business cycle will look like going forward.

The summer was a busy one though for the storied New York firm, which raised more than $10 billion across three strategies. Its life sciences unit continues to make lucrative deals in pharmaceutical and medical device initiatives as the team goes to work investing the $4.6 billion recently raised from investors.

The remaining $5 billion-plus in capital raised by Blackstone was in the secondaries space, where private equity and real estate investments continue to take off.

In real estate, Capital Square 1031 and Churchill each had blockbuster $2 billion capital inflows over the summer.

Capital Square 1031, a sponsor of Delaware statutory trust (DST) offerings for Section 1031 exchange, announced that the firm has completed more than $2 billion in transaction volume with the launch of CS1031 SE MOB Portfolio. The regulation D private placement is comprised of two medical office buildings located in the Memphis Tennessee metropolitan area.

Churchill Real Estate announced in August that it had secured $2 billion in investment capital in order to capitalize on residential transition lending opportunities.