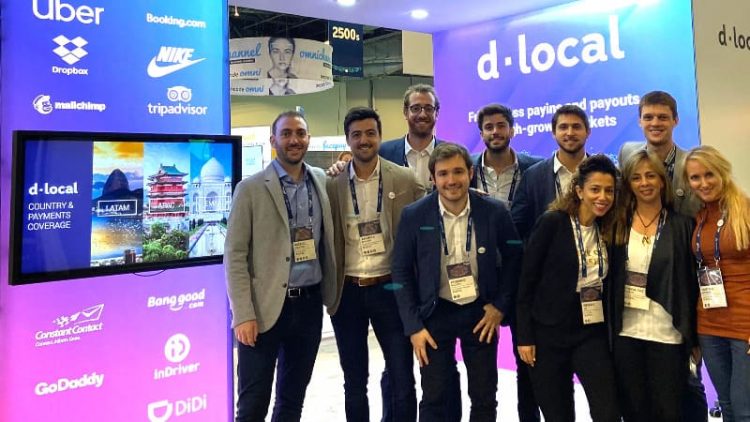 While investors and tech watchers were busy marveling at Klarna’s new $10.65 billion valuation, another emerging payments industry player was quietly building up its war chest in Latin America.

Montevideo, Uruguay-based dLocal disclosed up to $200 million in new investment yesterday, bringing its valuation to $1.2 billion and making history as Uruguay’s first unicorn.

Founded in 2016, dLocal boasts annual organic growth of more than 100% over the past four years and currently serves 450 merchants in 20 countries, including high-growth markets such as India, Nigeria and South Africa. The company counts Amazon, Nike, Shopify, Spotify and Uber among its marquee clients.

The investment round was led by General Atlantic, a private equity giant managing about $40 billion in assets from institutional investors and family offices. The New York-based firm has offices in Latin America, Asia and the Middle East, and splits its attention between the tech, consumer products, financial services and healthcare sectors. Luiz Ribeiro, a São Paulo-based General Atlantic principal, is joining the dLocal Board of Directors.

“From our previous work with leading global fintechs, we know the payment solutions sector well and can bring deep, hands-on experience as dLocal establishes itself as a partner of choice for global merchants seeking bespoke solutions tailored specifically to their needs in a range of unique geographies,” said Martín Escobari, co-president, managing director and head of General Atlantic’s Latin America business.

Funding was also provided by Addition Capital, the direct investment arm of a London-based family office on early- and growth-stage companies.