The business case for inclusion in asset management 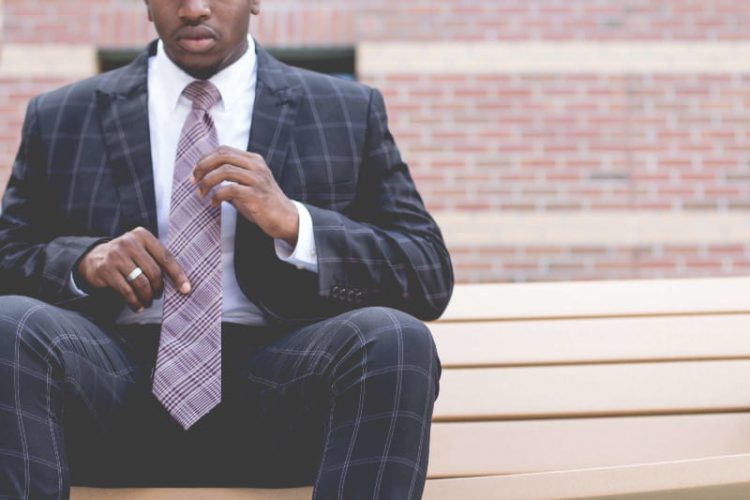 This particular year, many LPs and allocators that attended could not stop talking about how impressed they were with the quality of the diverse managers present. (Many have gone on to become extraordinarily successful.) As we exited the venue, they went on and on about their teams, their track records, and their performance, which had clearly exceeded their expectations.  It seemed almost like a revelation that there was more than one diverse manager to consider. Then I inquired, which manager specifically would they connect with their consultants for review. A key part of the allocation process. That’s when the conversation turned to our dinner plans.  At that point, just before jumping into a cab, one of my peers asked me directly (about one manager in particular) “Hey, was that guy the smartest guy in the room or the smartest BLACK guy in the room?”

I was astonished by this comment, only because this was one of the “good guys.”  This was someone who is still very supportive of leveling the playing field for diverse owned firms.  What I realized then and still applies today, is there is a different metric among allocators, not only for the failure of diverse managers, but for their success as well.

To be fair, there is a history of well-intentioned, sometimes politically motivated programs that were created to help diverse owned firms. Unfortunately, some these programs became more focused on compliance than returns because the managers selected were never expected to succeed in the first place. If they did, that was considered the “sprinkles on the ice cream”. No manager, diverse or otherwise, truly wants to be viewed in that manner deep down. Most asset managers who go into this business, endure years of training to put their heart and soul into making their investment strategy work, often with tremendous personal sacrifice. That sacrifice is magnified when the goal post is constantly moved in an investment committee, as in the case for diverse owned firms.

1) Am I smart enough? No matter your credentials, there is always an additional requirement to demonstrate your knowledge more so than others. Unfortunately you spend so much time proving you are smart in meetings, you don’t drill down into your own investment thesis.

2) Am I allowed to fail? A diverse owned firm is given far less “runway” to fail, versus other managers and most Emerging Manager programs are governed by Risk Officers instead of Investment Officers. Their successes are ignored and their failures become a cautionary tale against allocating to the next diverse manager that comes along in the pipeline.

3) The economics work against them: Most diverse owned firms are forced to reject a fee structure presented by an LP that would cannibalize relationships with early investors. Something a newer, less established diverse firm cannot afford to do.

As an African American business executive, with 20 years in financial services, including five in Investment Management, these experiences are fairly common, but seldom discussed. There is an understanding among African Americans that this is expected in the environment we’ve chosen to work. Like that well-known quote from The Godfather 2: “This is the business we’ve chosen.”

These frustrations have been rationalized over time by both sides. The good news is, most people with these implicit bias about themselves and others are not “EVIL”, just misinformed by decades working in an environment filled with misleading rhetoric about the performance of diverse owned firms. The “Gatekeepers” who see their role as protecting their boss from “bad decisions” about diversity contribute to the inertia. But that’s an Op-Ed for another time.

What is the distinction between raising capital and getting a “handout”? Why are some newer managers framed with one narrative while diverse owned managers, particularly African Americans, are forced to accept the latter narrative? An investment in an African American owned firm becomes altruism or “guilt money” instead of a good investment with the expectation of a risk adjusted return. When will this “bias filter” finally be lifted?

Diverse managers, in recent years, have received better training than in years past. They have stronger track records and better mentorship. Also, a critical element that is overlooked in the alternative management space. If you want proof, start with the website for the National Association of Investment Companies and go from there.

Recently, the tragedy of George Floyd created a rare window to openly discuss implicit bias in the investment management space. Sadly, this window seems to be slowly closing. In some cases, as with the recent comments by Wells Fargo CEO Charles Scharf, the conversation is moving back in the wrong direction. By some accounts, over $1 billion has been allocated in the last three months to help African Americans succeed in an imbalanced society.  How are these commitments being tracked and where are we now?

These commitments are essential, but the question needs to be asked, “What is the endgame?“