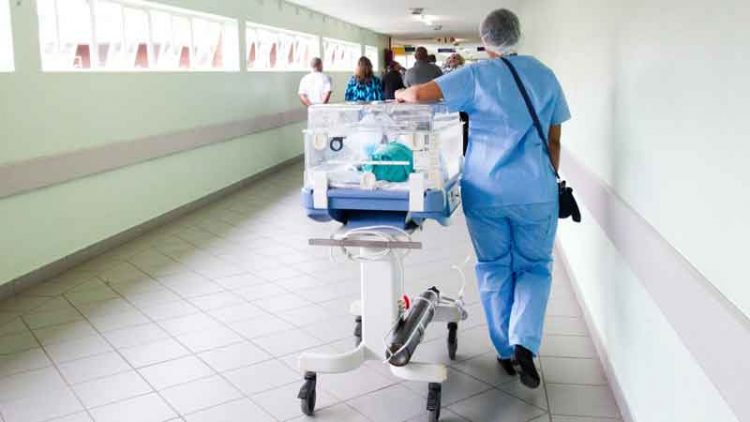 An announcement by Blackstone characterized the deal as part of a new long-term, perpetual capital, core-plus return strategy managed by the $167 billion firm. BioMed is the largest private owner of life science office buildings in the U.S. Their 11.3 million square foot portfolio includes buildings in Boston, San Francisco and Seattle, as well as Cambridge in the U.K.

Existing BioMed investors were offered the option to exit for cash or reinvest their proceeds from the sale. In total, the investment would generate $6.5 billion of cumulative profits for Blackstone’s BREP VIII and BioMed co-investors, company officials said.

“Life science is one of Blackstone’s highest conviction themes, and we have made a number of important investments in this space across the firm,” said Kathleen McCarthy, global co-head of Blackstone Real Estate. “In real estate, many of our investors are eager to maintain or increase their exposure to life science office, and this recapitalization enables them to do that with an extraordinarily high-quality company as well as a trusted partner in Blackstone.”

Blackstone has a distinct life sciences division within its private equity portfolio that has made a number of high-profile investments as of late. Blackstone and Alnylam Pharmaceuticals closed the R&D funding component of the companies’ previously announced $2 billion strategic financing collaboration to accelerate therapeutics for cardiovascular disease back in August.

The $150 million investment is from Blackstone Life Sciences, which last month announced its $4.6 billion fundraise that included deals with Alnylam, Reata Pharmaceuticals and Medtronic.

Blackstone’s opportunistic real estate investment fund, BREP VIII, and co-investors acquired BioMed in January 2016. Blackstone said that since that time the company has developed assets for investment grade tenants and stabilized the operations by increasing occupancy.

“We have worked hand in hand with the world-class BioMed team to build the largest private life science office portfolio in the U.S. located in the best markets,” said Nadeem Meghji, head of real estate Americas for Blackstone. “During our ownership we have completed and commenced $3.3 billion of best-in-class new developments and continue to cultivate an attractive future development pipeline.”