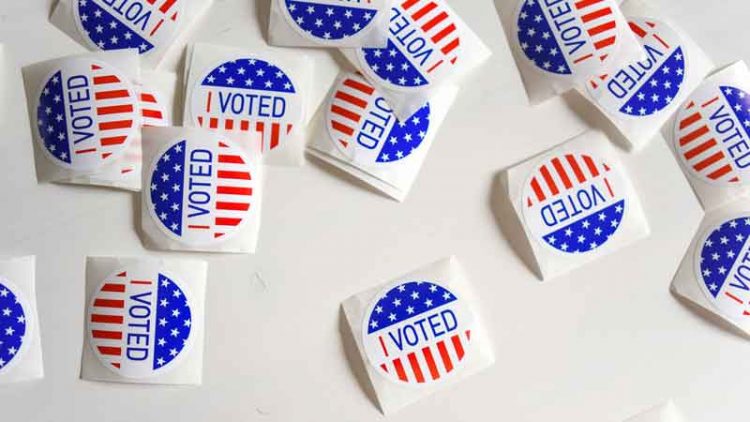 Hedge fund managers have been repositioning and reviewing their exposures in an effort to achieve as balanced a portfolio as possible heading into the U.S. presidential election on November 3.

According to Lyxor Cross Asset Research, hedge fund managers are shaving off some of their risks and neutralizing their most directional calls.

Jim Neumann, chief investment officer at Sussex Partners, added that based on the longevity of the risk market rally, his firm has been advocating managers add a component of uncorrelated assets to fund portfolios.

“This would include things like relative value volatility and short-term trading strategies that can deal with choppy markets and fast pricing.”

While Lyxor Cross Asset Research said prospects for a Donald Trump reelection look slim, hedge fund managers are preparing for any scenario — whether a win for Joe Biden, a Trump victory or a contested election.

Neumann added that managers must also consider election results for the Senate that might have an effect on markets.

According to Lyxor, Senate elections might be even more pivotal in defining future U.S. policies, including stimulus, taxes, and wages. One-third of the 100 Senate seats will be contested, 10 of which are likely to be decisive. Republicans have a tight 53-47 majority, requiring a net 3 gain for Democrats to take control if Biden is elected, Lyxor’s report noted.

Should Biden win, Neumann said could mean higher corporate taxes and higher regulation. There will be more of a regulatory stranglehold on fossil fuels, which would then have a noticeable economic fallout.

“People are worried about directional, long-only risk. I think the people who should have a fair amount of concern, and probably do, are the private equity managers. They have long equity positions that are very levered,” Neumann noted.

However, “green” investing and ESG investments could increase following a Biden victory.

“In the past there has been suspicion on the movement towards green energy, particularly in the energy sector, because that requires massive government subsidies that largely haven’t been available in the past four years,” Neumann explained.

“Because many impact investing companies were not seen as economically viable, hedge funds largely stayed away. However, if an ESG company could pay for itself and could produce returns in an environment with more ‘green friendly’ regulations, there could be interest in moving in that direction,” Neumann added.

If U.S. presidential election results are contested, Neumann said it could be more difficult to trade in the weeks and months following the election while trying to determine a winner as there will be more daily volatility and less positioning.

However, Neumann said relative value volatility strategies could benefit from the uncertainly of a contested election. “In our portfolios, we have elements that would allow us to take advantage of volatility and take advantage of choppy markets and I think managers who are similarly positioned will be fine during this time,” he said. “In a contested election scenario you are unlikely to see a clear trend one way or the other so you’ll have to be able to balance your bets and be able to move your positions around quickly and more defensive strategies will serve that purpose.”

While Lyxor research said a Trump win was unlikely, Neumann pointed out that Trump is more business friendly, including lower taxes and regulation, which could mean a “little bit of a rally” immediately after the election.