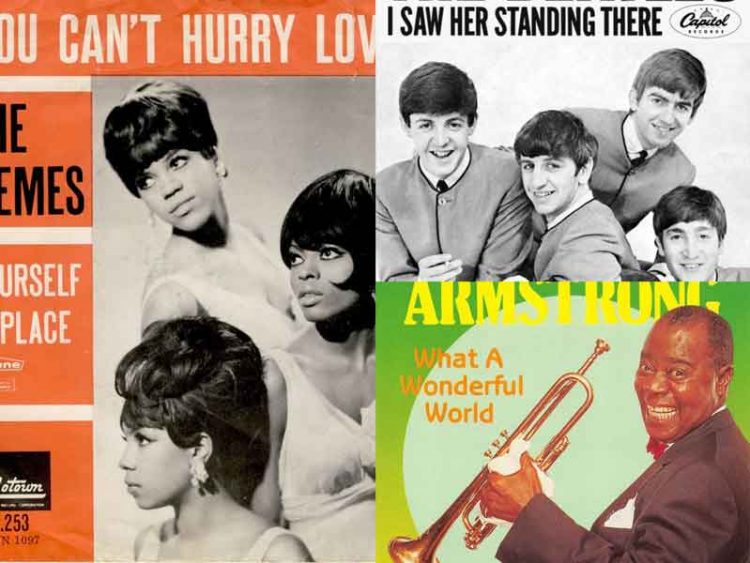 The third fund, consistent with the New York-based firm’s predecessor funds, will focus on taking an institutional approach to investing in royalty streams generated by music copyrights. Round Hill also has offices in Nashville, Los Angeles and London.

“The dearth of live music during the pandemic has created a tipping point for songwriters to sell some or all of their back catalogues to generate cash,” wrote FocusPoint CEO David Conrod in an article published on Alternatives Watch last month. “For experienced investors in music publishing, there is no shortage of pipeline.”

Round Hill is one such experienced investor, having deployed over $650 million, completed 78 music catalog investments, and over 75 investments in administration or co-publishing opportunities since 2011.

The Round Hill Music portfolio has generated over $150 million in royalty income since inception.

“Against the backdrop of the global pandemic and the structural shift of streaming and syncing music has gathered pace and the music publishing industry continues to show strong growth, while also proving resilient in difficult economic environments,” Josh Gruss, CEO and founder of Round Hill Music added. “As experienced investors in music publishing, our objective continues to be to provide investors with regular and growing income and capital returns from investment primarily in high quality, music intellectual property.”

Founded by Gruss along with Richard Rowe and Neil Gillis, Round Hill Music is one of the largest independent music rights company in the world. Through its various divisions, Zync, BLB Royalty Administration, Round Hill Nashville, Round Hill Records, Black Hill Records and its Bosshouse Music Library, Round Hill provides a full administrative platform for songwriters and artists that delivers everything from sync licensing, song placements, music production, record label services and transparent, accurate global royalty processing and accounting.

According to Conrod, music can stand on its own as an asset class, providing meaningful risk-adjusted returns with predictable, growing, annuity-level, cash flow streams in the form of royalties which are paid quarterly. “The long duration nature of the asset ensures sustainable and consistent revenue over the long term and we have also found that music rights also have a low correlation to the returns of most traditional and alternative asset classes,” he added.

Round Hill’s holdings include stakes in “What a Wonderful World” by Louis Armstrong and 20 Motown-era hits such as “You Can’t Hurry Love” and “I Can’t Help Myself,” as well as six songs by the Beatles, including “I Saw Her Standing There.”