A second look at PE secondaries: Is a revival in the offing? 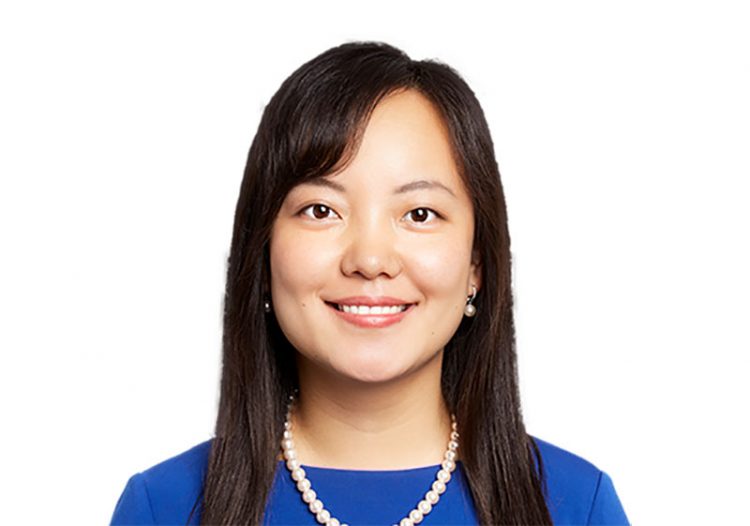 The drop may have been steep in early 2020, but legendary private equity secondaries firm Coller Capital expects the secondary market prices to stabilize and volume to rebound.

Founded in 1990, the London-based firm has one of the world’s largest investment team dedicated to secondaries and has been tracking the unique dynamics at play during the global pandemic that has meant volume to be lower compared to 2019.

The firm is currently raising its eighth fund after raising $7 billion in Coller International Partners VII at the end of 2015.

Over the past three years though the secondary market in private equity has had record growth, according to Lisa Sun, a principal at Coller’s New York office. Secondaries saw a dramatic surge two years ago with approximately $72 billion being placed in secondaries in 2018, according to Coller Capital.

Sun said that in the first half of 2020, secondaries experienced a 45% contraction with transactions totaling $19 billion. Volume over the same time frame in 2019 was $42 billion, by comparison. Last year overall it totaled $85 billion.

“The thing that we did notice is a pickup in the second half,” Sun added. So far based off the deal flow that the team has been seeing, the second half is more back to normal in terms of deals as some had been delayed due to the pandemic.”

Sun expects that owners of private equity assets will still go to the secondary market for liquidity going into 2021. In the first half of this year, there was of course a rise of deferred equity transactions and a wide bid-ask spread. According to Sun, secondary buyers were requesting a higher risk vs. return premium and sellers still wanted to get a good price and so that bridged the gap.

Pricing though as of early October had stabilized in private equity, suggesting a secondary revival on the horizon for experts at Coller.

Overall, there has been an interesting increase in the secondary asset base in recent years and 2020 looked to be on track to be yet another a record-breaking year.

According to Coller’s Sun, the deal sizes are getting larger and going forward the top five or six firms will continue to be a dominant force as they are today – with the top six players, including Coller, accounting for more than half of the volume.

Overall, it may still be a buyer’s market, with nearly half (47%) being dedicated secondary investors such as Coller. Another 24% are secondary investors that have primary programs, such as co-investment portfolios and a broader ability to deploy capital, according to Sun. Then there are 26% that are diversified asset managers.

Last, but not least another 3-4% are sovereign wealth funds and other types of LPs that decide to participate directly in the secondary space.

As for sellers, in the first half of 2020 roughly one third of the deals were GP-led, while 43% were sales of stakes from pension funds or sovereign wealth funds. Another 15% is family offices and the rest is institutional investors such as endowments and foundations.

“I do think complexity will increase,” said Sun of the underlying make-up of secondary market deals. “The GP-led market accounts for one-third of market volume and has grown tremendously over the last few years. We expect that part of the market to continue to grow. And those transactions tend to be more complex.”

In terms of favored sectors for transactions the trend seems to be leaning toward technology and software funds Healthcare has also gained traction too as it has outperformed other industries during the crisis.

Industries hit by COVID-19 such as travel and leisure of course did not see as many deals be struck due to the difficulty in valuing those companies. Sun expects that moving forward, the market will see mix of industries represented.

As for closing deals despite pandemic lockdowns, the challenge remains. For Coller, having a relationship with the GPs goes a long way to helping the deals get done.

“Then in terms of asset level diligence, our philosophy is we are backing the GP – so not seeing the management in person is not as much of an impact on diligence,” adds Sun. “But you do lose the personal touch and the conversations that take place.”

Still with video conferencing, her team is able to meet and reach out to more GPs and invite more of the team to join a virtual meeting as it also closes the physical gap between time zones and regions.

When it comes to returns gleaned from new deals that are struck, Sun and her team have not changed their expectation for the coming year as recessions are often a time when secondary investors can find good investment opportunities.