Five private equity firms come together for One Planet 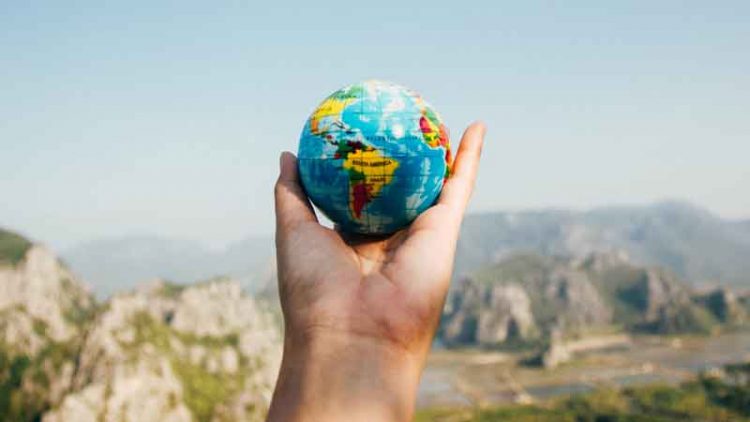 In Paris, five private equity giants launched a new global climate mobilization effort to support the members of the One Planet Sovereign Wealth Funds in implementing a new investment framework.

The firms pledged to commit to actively collaborate within the sovereign wealth funds’ framework and also engage with members of the One Planet Sovereign Wealth Funds (OPSWF) and managers as well as with other stakeholders potentially including regulators to advance the objectives set out in the framework.

“We commit to sharing of our investment best practices with the members of the OPSWF and OPAM, and to develop a sectoral agenda, namely on energy transition and renewable energy, technology and innovation, utilities, real estate, transport and infrastructure,” the manager group stated in a press release.

Another nine sovereign wealth funds, driven by the same willingness to fight climate change and to contribute toward a low-carbon economy joined the group since. Then in July 2018, the group published its framework.

The investment framework centers on alignment, ownership and integration.