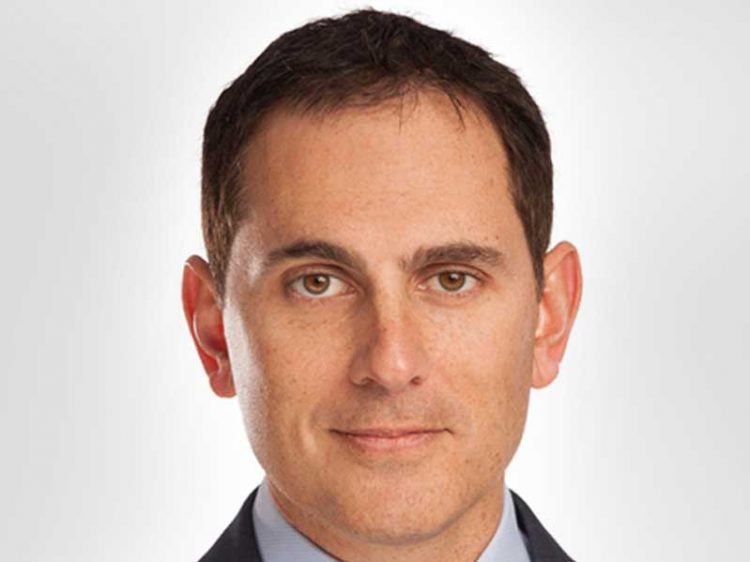 The announcement was made on Thanksgiving Day and follows 20 years with the firm, which he joined as vice president and rose in the ranks to play a principal role in developing Vista’s renowned global enterprise software investment platform.

According to the company announcement, Sheth was part of key portfolio company acquisitions, team development and sales, which generated returns for Vista’s investors.

“I am truly grateful to Robert for being afforded the opportunity to do transformational work so early in my career,” Sheth said in a statement. “The image Robert stands for as a diverse leader, and the values of excellence and including that are in the DNA of Vista’s culture, led to more than I dreamed was possible growing up in a half-Indian, half-Irish family in a working class community.”

He went on to say that as a team at Vista, he and Smith achieved significant success while doubling down on innovation, growth and operational excellence in a sector that had been largely overlooked and undervalued.

In 2010, he was awarded the title of co-founder and president and he worked alongside Smith in building the firm’s institutional prowess. Vista said that Sheth also was integral to building and developing a dedicated force of talented portfolio company CEO and Vista investment team members.

Smith thanked Sheth for his partnership and contributions to the firm’s success.

“Over 20 years ago when I founded Vista, I recruited Brian and we began to invest in enterprise software, data and technology-enabled businesses and advance the transformational power of technology,” said Smith in a prepared statement. “Through the years, in partnership with Brian and our other Managing Directors, Vista has systematically scaled to deliver consistently strong results to all our stakeholders with a disciplined approach to investing, now supported by the breadth and depth of expertise from more than 45 Managing Directors and over 450 employees who manage and advance all areas of our business.”

Since 2000, the firm has completed transactions with an aggregate value of more than $155 billion.