Biotech, medtech ring in the holidays with $868m in private market deals 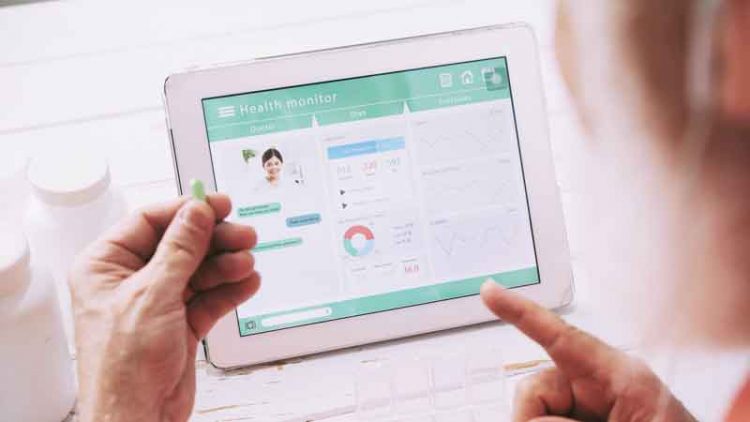 If anything could put a damper on the red-hot private market activity in healthcare, the Thanksgiving holiday did — so much so that we didn’t publish the Alts Watch Healthcare Beat (AWHB) roundup last week.

Our combined two-week recon tallied 13 deals valued at $868 million. And while the top deal in our previous AWHB roundups have been in the biotechnology sector, this time we have a digital health company leading the pack. Read on for the details!