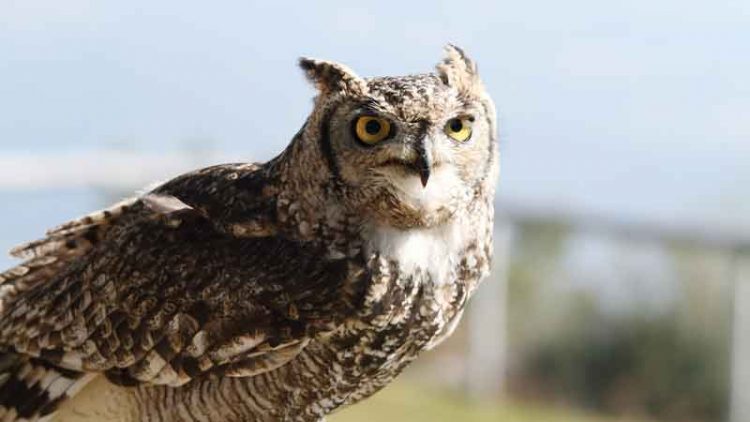 The planned combination values the resulting stand-alone firm at $13 billion, according to the report in the Wall Street Journal.

Owl Rock, which has $23.7 billion in AUM, and Dyal, which manages $22 billion, have signed a non-binding letter of intent that outlines a complicated deal involving a special purpose acquisition company Altimar Acquisition Corporation. The idea is that Dyal will spin off from Neuberger Berman and merge with the SPAC, which will in turn facilitate the combination with Owl Rock.

Dyal Capital — which is also New York based — is an equity and debt investor in high-profile alternative asset managers. Late last year, Dyal raised $9 billion in its Fund IV. Roughly 64% of the fund’s capital at that time had been distributed in stakes in 10 firms, including Owl Rock.

This year Owl Rock took action to build out its opportunistic investing strategy. Owl Rock Capital hired Jess Huff from Oaktree Capital Management, and expanded the role of Nicole Drapkin in an expansion of the New York alts firm’s strategy.

The co-founders of Owl Rock – Douglas Ostrover, Marc Lipschultz and Craig Packer – said in a press statement that they had long ago identified opportunistic investing as an important element of the firm’s long-term vision and the current market conditions make it an attractive and relevant today.

The founders of Owl Rock and Dyal, alongside Dyal’s parent, Neuberger Berman, will all own “meaningful positions in the combined business”.

The announcement from Owl Rock and Dyal cautioned that the discussions “may not progress or result in a definitive transaction.”