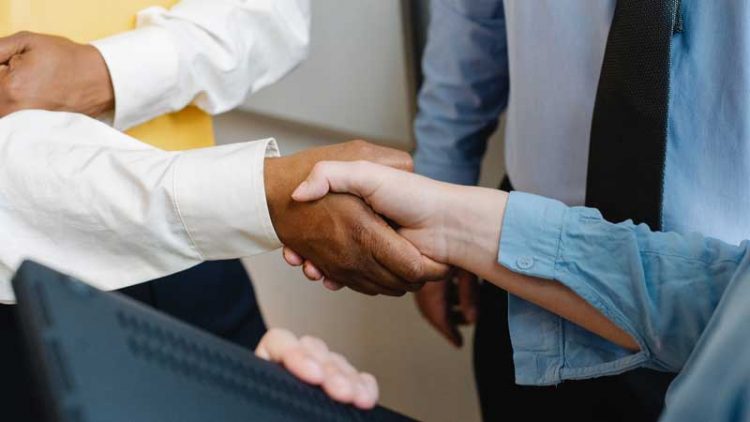 The $59 billion alternative investment firm GCM Grosvenor is a founding signatory of the Institutional Limited Partners Association (ILPA) Diversity in Action initiative, which is aimed at private equity GPs and LPs seeking to advance diversity and inclusion.

“Today’s announcement not only reflects GCM Grosvenor’s ongoing dedication to creating a more inclusive and equitable asset management industry, it also demonstrates the forward-thinking nature of ILPA and other Founding Signatories,” said Michael Sacks, GCM Grosvenor’s Chairman and CEO, in a statement.

The framework is drawn from ILPA’s D&I Roadmap, which is a clearinghouse of best practices and resources and LPs to consider at each stage of the development and implementation of their own programs.

According to ILPA’s website, other signatories include private equity firms such as Apollo, Ares, Ardian, Carlyle, Coller Capital, KKR, Insight Partners and Morgan Stanley. On the LP side, signatories include Connecticut State Treasurer Shawn Wooden, CPP Investments and the Teacher Retirement System of Texas.

Since 2002, GCM Grosvenor said it has invested with firms owned and led by people of color and women, making over $7 billion in commitments. The firm also hosts industry events in an effort to connect underrepresented managers with growth capital.

Approximately 60% of the firm’s staff are women or ethnically diverse, as is 40% of its executive management team.

“The Diversity in Action initiative aligns with our firm’s longstanding core values and culture of inclusion, as well as our multi-decade focus on investing with firms owned and led by people of color and women,” said Derek Jones, co-head of GCM Grosvenor’s private equity diverse managers practice. “We are proud to be part of this program.”