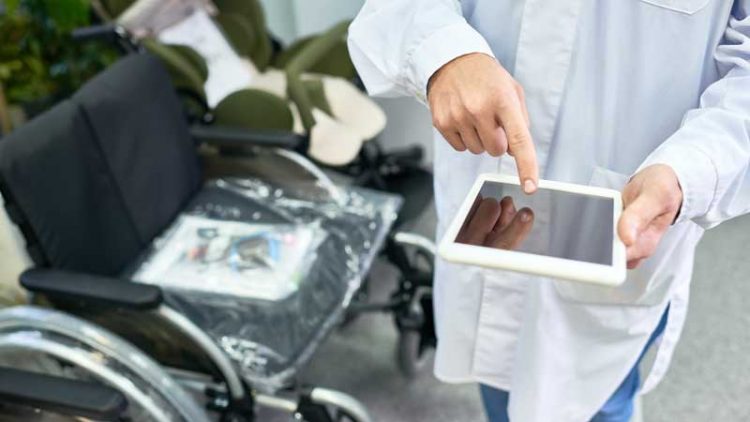 As a revolutionary year in healthcare comes to a close, investors piled $2 billion into AI-driven therapeutics, digital health and other life sciences-focused technologies over the past week.

Investors in various rounds of financing include top-names in venture capital, private equity, hedge funds and pension funds. Many of the companies are based in Silicon Valley with partnerships in Asia, but more notably these companies are attracting company from every corner of the alternative investment world that encompasses U.S., Asia and European investment portfolios.

Overshadowing the $1 billion-plus week’s previously tracked by Alternatives Watch, the details of the previous week’s deals in the life sciences showcase 14 total investment rounds for the week ending December 20.