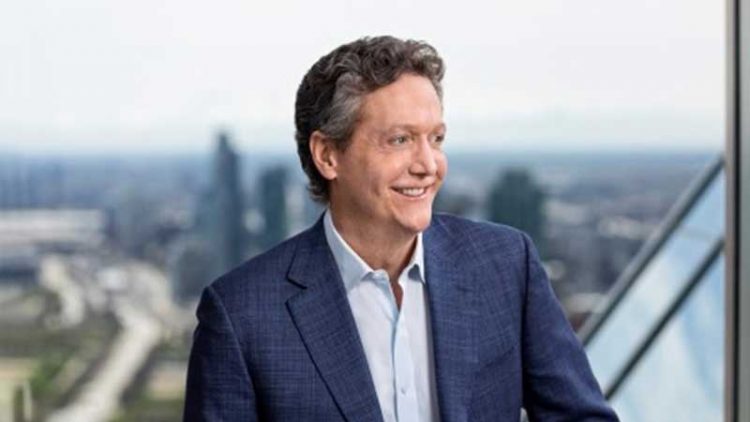 PGIM Private Capital announced the closure of its PGIM Capital Partners VI with capital commitments of $2.23 billion, bringing the private credit arm of Prudential Financial to $97.5 billion in AUM.

The new fund was launched roughly a year ago and received its final commitment this month with 24 investors across five countries and three continents, including significant support from existing investors.

The team has continued to deploy junior capital within the middle-market during the global pandemic and market volatility spikes, according to Jeff Dickson, executive managing director and head of alternatives at PGIM Private Capital.

“Our long-term, patient approach to investing has served us, our borrowers and our investors well during this time of uncertainty,” Dickson added.

Fund VI, much like its previous five funds, will continue to pursue middle-market financing opportunities primarily within the U.S., Canada, the U.K. and Western Europe.

“Our funds have been cycle tested,” said Allen Weaver, senior managing director and head of PGIM Private Capital. “The volatility experienced in 2020 has solidified our role as a reliable and trusted partner to middle-market issuers and our investors.”

PGIM Private Capital’s assets included $20 billion in what is dubbed outside nonaffiliated assets that are through its Institutional Asset Management unit and Alternative Investments unit. This is comprised of PGIM Capital Partners and PGIM Energy Partners’ mezzanine funds and direct lending. PGIM Private Capital also purchases up to $13 billion annually in private senior debt and junior capital.