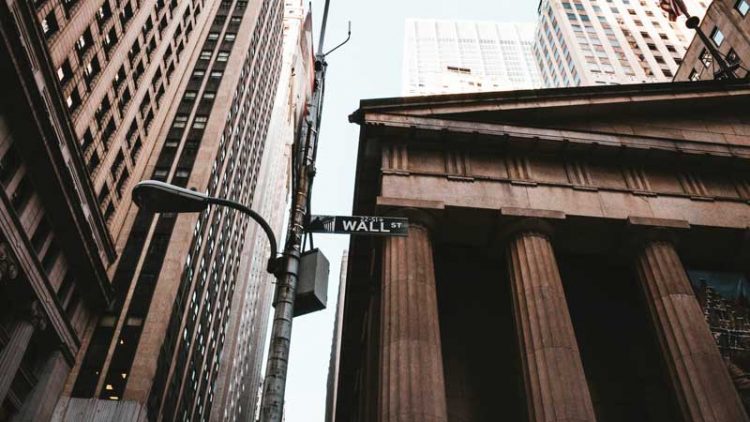 An analysis of quarterly disclosures of hedge fund holdings revealed more than just the traditional FAANG plays in the third quarter, according to a new report from WalletHub.

WalletHub looked at the holdings of 400 hedge funds to reveal Amazon, Apple, Facebook, Microsoft and Alphabet as the top five holdings.

The technology sector holdings continue to dominate hedge fund portfolios, however, making up 31.5% of overall stock holdings, according to WalletHub. That said key financial stocks and payment systems such as Visa, Mastercard, Bank of America and PayPal round out the top 15 holdings in the ranking.

Holdings as revealed by the latest quarterly SEC filings show investment in Amazon, Facebook and Alphabet shares rose among hedge funds from the previous quarter, according to the report.

Breaking it out by firm, officials at WalletHub found greater diversity of course. As Bridgewater’s top three stock holdings are Walmart, Procter & Gamble, Coca Cola, while the top picks at Renaissance are Zoom, Bristol-Myers Squibb and Chipotle.

In a search for overlap in the top three holdings by firm, there was Chipotle (Renaissance and Pershing Square), Procter & Gamble (Bridgewater and Trian), PG&E (Third Point and Appaloosa).