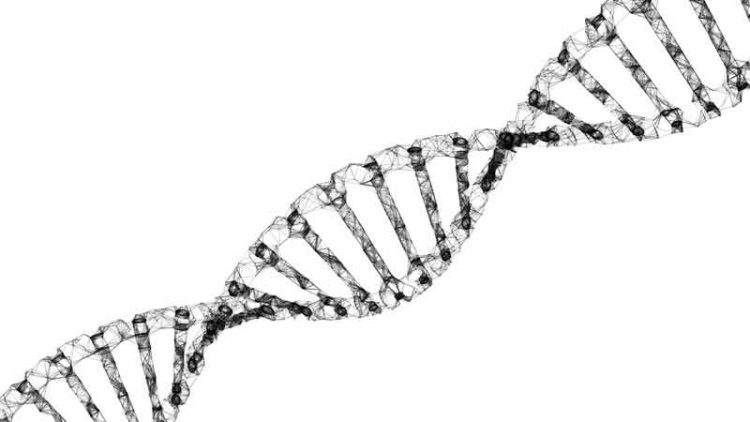 It was another short work week due to the New Year’s holiday, but there were still two deals that attracted significant capital for the week ending January 3.

The Alts Watch Healthcare Beat tracks weekly investor activity in the life sciences arena including biotech, medical devices and technology. This past week a Chinese healthcare portal raised a significant sum, while 23andMe saw another round of financing.

Below are the details on these two deals that total nearly $600 million.

Hedge funds at the ready and steady for a 2021 comeback