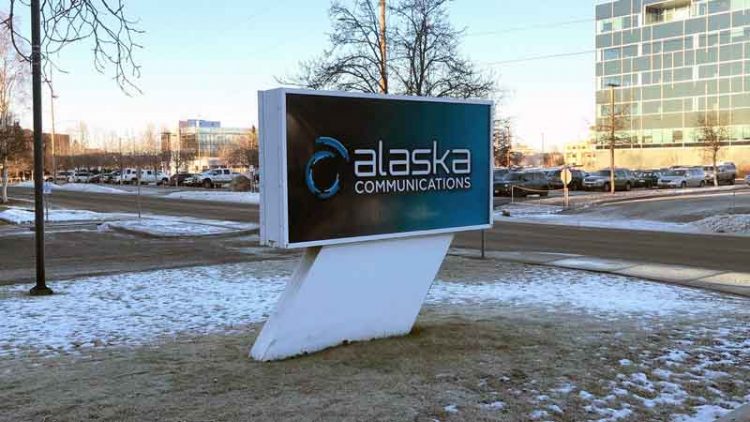 The early November deal struck between GCM Grosvenor, Macquarie Capital and Alaska Communications for a takeover valued at $300 million has been terminated in favor of a more lucrative offer.

Alaska Communications announced a new definitive agreement to be bought by a newly formed entity owned by ATN International and Freedom 3 Capital for a cash transaction valued at $332 million.

New York-based Freedom 3 Capital is a private credit investment firm that seeks to work with companies at key inflection points. The firm touts its private equity approach to credit investing and is currently allocating capital out of its Fund 4 with offices both in New York and Kansas City.

The new price for Alaska Communications represents a premium of approximately 78% over the closing per share price on November 2 and was approved by the company’s board of directors. The deal will help boost the companies’ fiber optic network.

“Today’s announcement is the product of a comprehensive process that demonstrates what a strong business the team at Alaska Communications has built,” said David Karp, chairman of the Alaska Communications Board of Directors in a statement on Monday, January 4. “The agreement with ATN is a great result for our stockholders, who will receive significant near-term value.”

Officials announces that due to the termination of the previous agreement, Alaska Communications paid Macquarie and GCM a $6.8 million break-up fee.

For GCM Grosvenor, the investment was through its Labor Impact Fund, which raised nearly $900 million as of early September.

GCM Grosvenor’s Labor Impact Fund, L.P., seeks to originate and execute infrastructure projects that leverage the inclusion of union labor as a contributing factor to enabling attractive risk-adjusted returns. The goal of the strategy is to find attractive infrastructure investment opportunities that can be unlocked through close cooperation across labor, government and private capital.