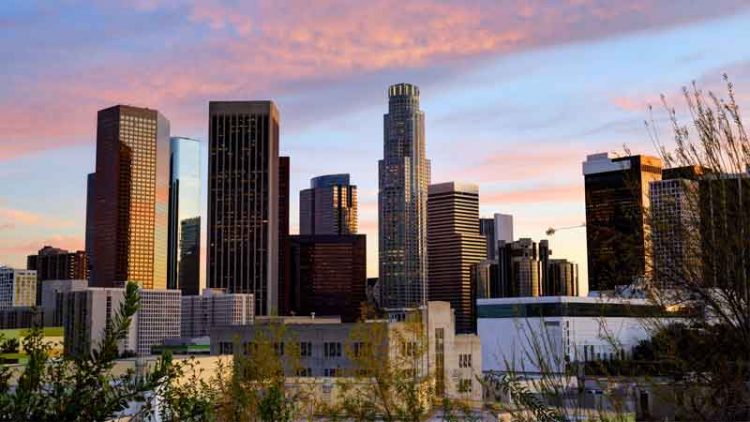 LACERA officials also plan on implementing its TIDE initiative. TIDE stands for Towards Inclusion, Diversity and Equity. The pension system is also an ILPA signatory along with many other limited partners in support of portfolio diversity.

Within this effort LACERA’s due diligence process includes evaluating external managers’ diversity practices. LACERA has also formally committed to equal employment opportunity itself and engages with corporate boards on diversity.

The team at LACERA will have some busy months ahead vetting firms for not only separately managed accounts, but also specifically for its emerging manager portfolio expansion.

The $250 million emerging manager hedge fund program was approved to have a separate account feature to be overseen by Stable Asset Management and will be built out over the next 12 to 24 months.  The overall hedge fund program totals roughly $2 billion currently.

Within the already established private equity emerging manager program sleeve, an RFP is expected to launch in 2021 with a separate account structure.

In the second quarter of this year, an illiquid credit team at LACERA will evaluate the optimal implementation strategy. The estimated time frame for a formal program launch, to be housed within the fixed income emerging manager program, has been set for no later than 2022.

Lastly, a move into real assets is an opportune area for emerging manager investment, officials said as newer managers will be considered for new private investments there.  Planning for this part of the program is currently underway, according to a presentation made by Jonathan Grabel, CIO for LACERA. In turn, the board recently selected StepStone Group as its real estate investment consultant, which was chosen in part for its ‘large, diverse and seasoned’ team of real estate professionals.

Across the rest of its alternative investment portfolios, LACERA put almost another $500 million to work.

Within the $7 billion private equity program a total of four new investments were announced at the latest trustee meeting.

Novacap TMT VI was selected to receive $100 million for its private equity buyout strategy that is focused on the technology, media and telecommunications sectors, primarily in Canada.

Co-investments are also a feature of LACERA’s private equity investments. The board was presented with information on a $30 million co-investment alongside Lightyear Capital. A second co-investment of $20 million was made within the healthcare software and service company sector alongside Leonard Green & Partners.

Lastly, LACERA made a $70 million secondary investment in three companies housed in a portfolio managed by Ampersand Capital Partners.

Within real estate/real assets, additional allocations took place. A $100 million commitment was made to the Grain Communications Opportunity Fund III, which is a real assets fund focused on telecommunications infrastructure, primarily in the U.S.

In Europe, a $91.2 million allocation was made to the Capman Nordic Fund III, a closed-end real estate fund investing in a diversified portfolio mostly in Sweden, Denmark, and Finland and secondarily in Norway.