bySusan Barreto
in From the editor's desk, Hedge Funds 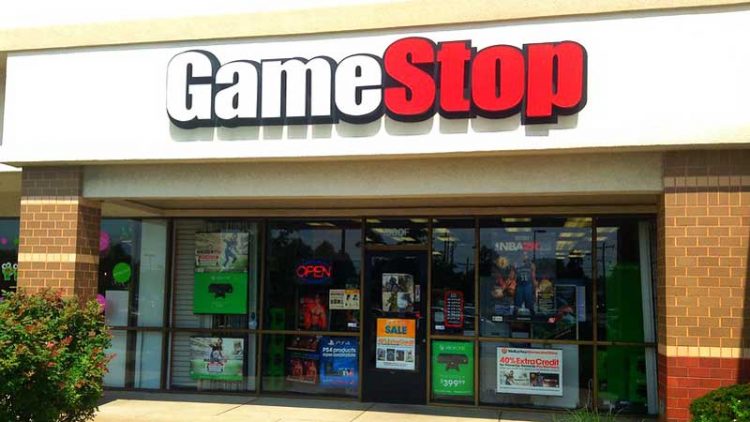 Yesterday, I was working away on a number of stories — per usual. I hadn’t checked market numbers all morning and so when I decided to around 11am Central, it was like the world had shifted.

I scratched my head — What is it with all this GameStop talk? Turning on CNBC, the conversation was one of where retail investors were taking a well-deserved victory lap with tech investor and former Facebook exec Chamath Palihapitiya cheering on the power of individual investors.

Then my phone started to ring. Longtime contacts from my days of covering the hedge fund industry were asking what I made of GameStop, and having not read yet about Melvin Capital, my first inclination was to say, “It’s an old school retailer that is missing the boat, so what?”

As a parent of an avid Nintendo Switch player, I had figured I wouldn’t ever have to deal with GameStop again. But there it was in my email — the story pitches.

One read: “What can GameStop teach us about the Individual Investor Hive Mind?” Another simply asked, “What’s behind GameStop’s meteoric rise?”

My email subject headings bounced back and forth between the usual Bitcoin and blockchain ones to GameStop. By Wednesday afternoon and into Thursday morning, the flurry seemed to have stopped in my inbox, but the mainstream media from the BBC to the New York Times picked up on the details and ran with them.

All of this however, has left me and others who are perhaps now considered “old-timers” in the hedge fund industry, what ever happened to risk management?

In my early days of covering the hedge fund industry, it was a standard question we always asked. How do you manage risk? We always said that institutional investors always want to know how risk is managed. Personally, the detailed answers to those questions probably stopped before 2008 and were replaced by words such as ‘risk-averse’ or ‘risk-adjusted return’ in tear sheets.

I would like to say that investors were paying attention, but perhaps just describing a strategy as risk averse was all that was ever needed. Options trading is supposed to operate as a hedge after all and historically that was hedge funds’ key instrument in long/short equity trading, despite many painting the industry with a wide brush under the heading of speculative trading.

Over these past couple days, I have even heard people invoke the old ghost of Long-Term Capital Management, which of course had nothing to do with U.S. stock shorting activity.

At the end of the day, this too is another black spot on the hedge fund industry that has already had (yet another) very uneven year.  More importantly, the jury is still out on whether a savvy bunch of tech-fueled retail investors have allegedly beaten down big firms such as Point72.

Should firms fall due to GameStop or any other Reddit-driven investment activity is only a function of how sharp a chief risk officer is in assessing the market that thanks to trading technology now in the hands of the masses is able to move faster than ever before.