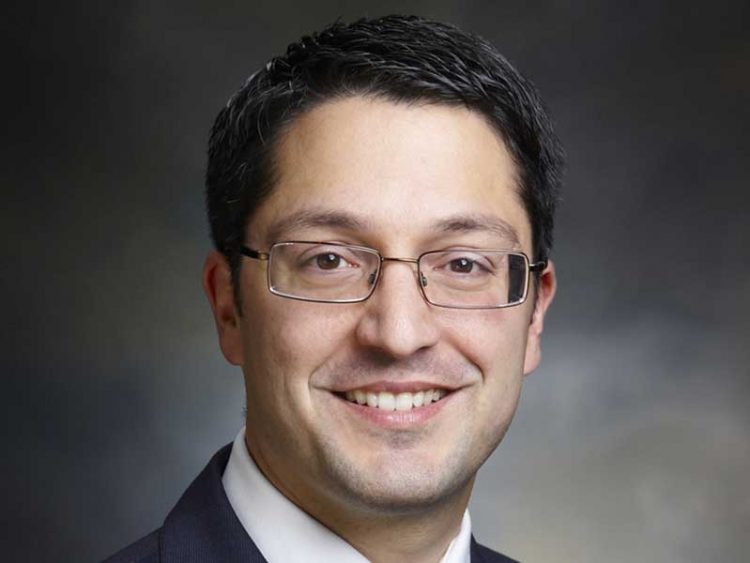 He replaces Joel Wittenberg, who is retiring after 11 years at the end of this month. Rangel reports to La June Montgomery Tabron, who is the Battle Creek, Michigan-based foundation’s president and CEO.

Most recently, as director of investments for the foundation, Rangel had been leading the new Expanding Equity initiative for the W.K. Kellogg Foundation.

“Carlos made a personal commitment many years ago to spend his career putting the financial markets to work for the benefit of society and understands that every dollar the foundation earns on our investments improves conditions for children,” Tabron said. “He also has been a leader for WKKF toward broadening the adoption of racial equity within the financial sector and business community, while generating more dollars for grants. We are delighted to have someone with so much insight and expertise in this role.”

During his more than a decade tenure at the foundation, he has contributed his skill and innovative approaches to investments as he worked his way up to his most recent position as director of investments, to which he was appointed in 2017, officials said in the announcement.

Prior to joining the foundation, Rangel worked for Managed Assets Portfolios (MAP), a boutique, SEC-registered, global value investor serving individuals and institution. As a buy-side generalist analyst, he focused mainly on small and midcap technology stocks, where he was responsible for idea generation, primary research and financial analysis for each of the companies recommended.

As CIO, Rangel will be responsible for the management and oversight of both the foundation’s endowment and the W.K. Kellogg Foundation Trust investments, strategically investing the diversified portfolio to maintain its purchasing power in support of the foundation’s mission over the long term. He will also provide leadership for team execution and quality performance against allocation targets and shape the development of research and analysis toward fact-based improvements to short- and long-term asset allocations.