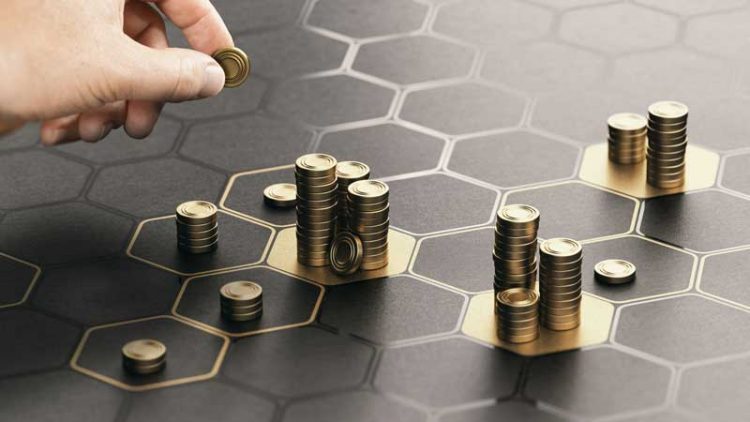 The fund’s hard cap of $150 million was hit, while another $300 million was committed to be deployed in co-investment vehicles alongside Fund II for a total asset raise of $450 million.

Unlock this article instantly, along with the rest of our premium content and daily, weekly and monthly newsletters. We offer pay-as-you-go monthly subscriptions and discounted annual subscriptions with additional benefits: access to Alternatives Watch Research articles and our Annual Investor Compendium.