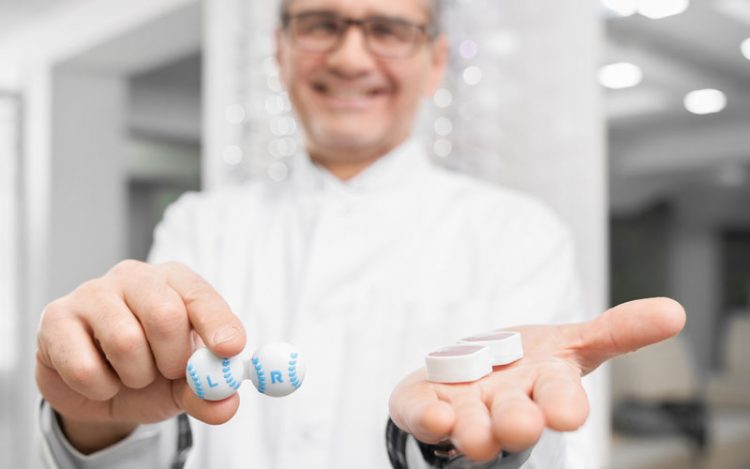 The $3.5 billion hedge fund is the largest shareholder of Tenet with a 15% stake in the company and confirmed its support of the board’s decision to spin-off the company’s Conifer subsidiary to shareholders in a tax-free transaction in mid-2022.

“We applaud the people of Tenet’s resilience and focus on the front lines of the battle against COVID-19, and we support management’s focus on worker and patient safety, operating efficiency and maximizing the number of patients who may be safely cared for throughout the pandemic,” said Glenview CEO Robbins in a statement.

He went on to say that Glenview believes that all shareholders will benefit from Tenet’s approach to spin-off Conifer, which specializes in revenue cycle management.  Conifer has reportedly been seen revenue losses as of late and according to Glenview the move will allow Tenet to continue to evolve its portfolio to higher ambulatory mix, while accelerating growth and generating cash.

In the case of Bausch Health Companies, Robbins made public a letter to the company CEO Joseph Papa. The aim is to force the company to move to spin-off its well-known eye-care franchise Bausch Global Eyecare.

Robbins wrote, “While the Company appears to be studying comprehensive solutions, the lack of progress has attracted legendary activist and value-investor Carl Icahn, whose engagement we welcome, but it has failed to attract many of the respected long-only institutions that traditionally anchor the top of the shareholder lists of leading healthcare businesses.”

On February 11, in a response to Carl Icahn’s pressure, Bausch’s board of directors and management team underscored its commitment to its intention to spin off Bausch & Lomb into an independent publicly traded entity, but said it remained open to pursuing all opportunities and paths to deliver value for shareholders.

He elaborated that investors are fearful that the company will eventually be forced to sell cheap equity to reduce debt, which would put downward pressure on the share price. From there, Robbins laid out his own plan to provide a path for fellow shareholders to consider.

The detailed plan calls on Bausch to retain an investment bank to seek capital for up to a 40% equity stake in Bausch Global Eyecare prior to its spin-off. The raising of capital by selling a stake in the eyecare subsidiary at fair value is the alternative to selling any equity in the current holding company, whose fair value is currently higher than its current share price in Glenview’s opinion.

The capital infusion would allow for the creation of a new investment grade company and would begin to improve the credit ratios of the rest of Bausch Health Companies. Robbins said the firm believes the capital could come from a SPAC merger partner, private equity firm or even the IPO market.

A shareholder since 2018, currently Glenview Capital owns more than 21 million shares in Bausch Health Companies, which represents a 6% stake.