ESG has a long way to grow in investor portfolios 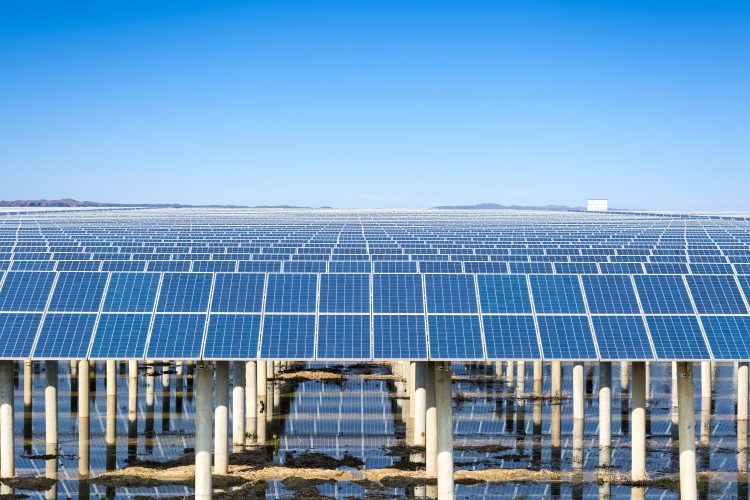 By Susan Barreto. Originally published in Alternatives Watch on Feb. 22, 2021.

PGIM, the $1.5 trillion asset management unit of Prudential Financial, has found that while 90% of global investors believe climate change is important to tackle, 40% still have not incorporated it into their investment process.

The firm’s newly released report, “Weathering Climate Change: Opportunities and Risks in an Altered Investment Landscape,” found that fewer than one in five investors use alternative data such as satellite imagery, flooding maps, drought data and air quality data that can reveal which via geolocation can reveal which production and supplier facilities are exposed to physical climate risks. But risks can be pinpointed and mitigated across the alternative investment portfolio, according to the findings.

“The humanitarian and economic catastrophe unleashed by COVID-19 revealed investor’s vulnerability to slow-burning risks with unpredictable timing,” says Taimur Hyat, PGIM’s chief operating officer. “Climate change is the next crisis that will radically reshape investors’ risks and opportunities. Investors that take action now can play an influential role in driving the global transition to a low-carbon economy while optimizing their portfolios for a greener future.”

The costs of doing nothing are massive. In the PGIM report they point out that the costs of the greater severity of storms will be in the hundreds of billions, of which the recent winter storms that hit the state of Texas illustrate so well. But PGIM execs point to data from as far back as 2017 when multiple major hurricanes hit the U.S. leading to hundreds of billions of emergency federal spending that year alone.

Sectors to be impacted from the adverse effects of climate change include construction, mining, manufacturing and agriculture. Going forward, PGIM asserts that the greenest firms within the brown industries will outperform. This is even as the evolution away from fossil fuels will play out over a significantly longer-term horizon than many investors might expect. The firm suggests that investors can actively influence fossil fuel users and extractors to employ more sustainable practices and positively impact carbon emission outcomes over the decades-long wind down period.

Risk management is multi-faceted. Investors, officials said, may need to apply a climate change lens to sovereign debt. In the PGIM investor survey, nearly 25% of investors view climate as a risk for sovereign debt, while only 4% view it as an opportunity. Investors are able to take advantage of the eventual repricing of sovereign debt as countries with similar credit ratings and yields exhibit wide variations in both climate change vulnerability and resilience.

Within real estate, investors can also uncover situations where the broader market sees limited value. High-risk locations can be sourced in factoring in resilience-boosting capital expenditures into their models for capitalization rates and cash flows.

The repricing of assets to fully reflect climate risks may seem challenging, but creates opportunities for active, long-term investors, according to PGIM. Examples include investing in tech-forward companies that are able to transition to the new ‘low-carbon’ economy. Also, investors may support startups engaged in transformative technologies like carbon capture and storage.