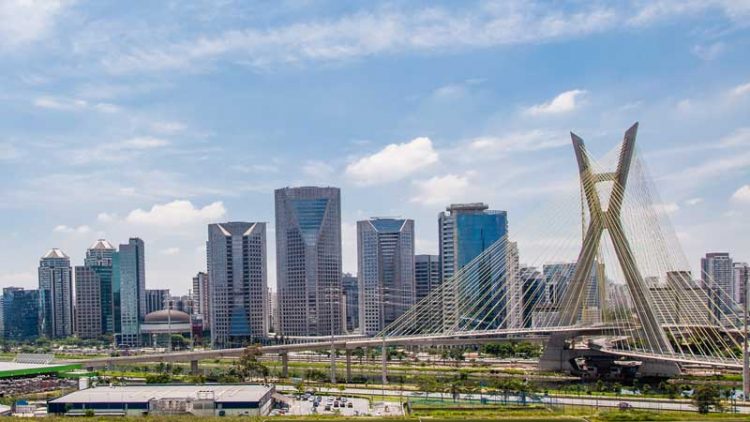 The $55 billion global secondaries and co-investment specialist Lexington Partners has tapped Cassio Casseb as a senior advisor focusing on Brazil.

Casseb will be based in the firm’s Sao Paulo office, which it opened in January in order to further engagement with Brazilian investors and private equity sponsors. Previously, he was the chief executive officer of Grupo Pao de Acucar, and previously was president of Banco do Brazil and Credicard.

Casseb brings significant experience and a network that extends across the Brazilian business community, said Jose Sosa del Valle, partner of Lexington and head of Latin America. “We expect that he will make a valuable contribution to Lexington’s relationships in the country’s expanding private equity market,” he added.

Currently a member of the boards of directors of Mobly and the BBCE, Casseb has previously served on the boards of institutions including Netshoes, Lojas Marisa, Smiles Fidelidade, Coca-Cola Retail Latin America, Visa Latin America and Cetip.

It has been more than a decade since Lexington established a presence in Latin America and the firm currently has an office in Santiago. Lexington has raised significant capital in Latin America from public pensions, insurance companies, foundations and endowments, and family offices.

The firm is one of the largest independent managers of secondary acquisition and co-investment. Since inception, Lexington has acquired over 3,400 secondary and co-investment interests through more than 900 transactions with a total value in excess of $62 billion, including $15 billion of syndications. Also investing in private funds during their initial formation and has committed to more than 500 new funds in the U.S., Europe, Latin America and the Asia-Pacific Region.