Apollo to merge with Athene in $11 billion stock deal 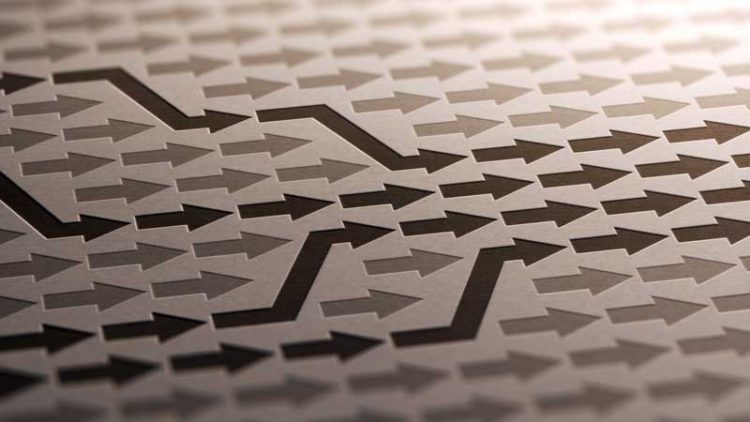 Private equity firm Apollo and retirement services provider Athene are set to combine in an all-stock transaction valued at $11 billion, according to a shared company announcement of the deal.

The transaction would allow for the new entity to be eligible for the S&P 500. Apollo brings $455 billion in AUM across credit, real estate and private equity strategies, while Athene is as $203 billion retirement services company focused on providing annuities. The deal would create a new company with a market cap of $29 billion.

As the NYSE opened on Monday morning, investors seemed to be sour on the transaction as Apollo’s stock traded lower, while Athene’s shares were up 7% in early trading.

“Apollo occupies an enviable position in our industry, and awe have been keenly focused on how to evolve our differentiated platform for long-term success,” said Apollo Founder and Chairman Leon Black in statement. “The Apollo Athene combination is all about alignment, turbo charging growth initiatives and dramatically enhancing shareholder value. Apollo’s conversion to a simplified structure with a single class of common stock with equal voting rights and empowering the full Board with management responsibility are also two significant steps towards these ends.”

Apollo Co-Founder and CEO Marc Rowan highlighted that the transaction would rapidly scale Apollo’s ability to originated attractive risk/reward assets, which are the limiter of growth for both firms. It also gives Apollo a bigger balance sheet to invest alongside clients in the firm’s various fund products.

Rowan will be leading the combined company post the merger, which has been described as one of coordination and alignment and not consolidation.

Apollo’s business will continue to be led by Co-Presidents Scott Kleinman and James Zelter. Athene will still be led by CEO Jim Belardi and his current management team and workforce. The board of directors for the combined company will remain two-thirds independent with four directors of Athene joining the board, including Belardi. Black, Co-Founder Josh Harris and Lead Independent Director Jay Clayton will continue to serve in their respective roles, officials said.