TPG to seed next generation of diverse investors, entrepreneurs 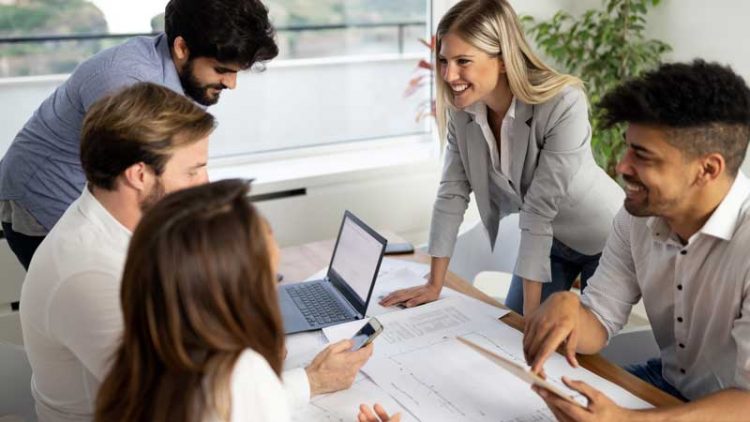 TPG launched a new initiative intended to provide flexible growth capital and operating resources to seed, support and scale the next generation of diverse investors and entrepreneurs, including women, people of color and LGBTQ+.

TPG NEXT endeavors to reshape and expand the alternatives marketplace by introducing new and flexible avenues for strategic capital for the next generation of diverse investors and entrepreneurs. In conjunction with the launch of the initiative, TPG announced a series of new investments and partnerships that, together with Harlem Capital, form the inaugural TPG NEXT portfolio.

The $91 billion private equity firm originally partnered with Harlem, a diversity-focused venture capital firm, in 2019. The investment provided Harlem with working capital and access to resources from across the TPG platform. The firm closed its inaugural fund in December 2019 with $40 million.

TPG has also partnered with LandSpire Group, which is a 100% Black-owned real estate firm focused on investment and development in the secondary markets in the U.S. LandSpire co-founders Josh Childress and Justin Davis and internal legal counsel Treana Allen have also formally joined TPG’s real estate team for the next year as part of TPG NEXT’s first investors-in-residence. Following the residency, TPG will make a strategic investment in the firm and its flagship fund, which is expected to launch in the first half of 2022.

TPG made a strategic minority investment in VamosVentures, an early-stage venture firm that invests in companies led by diverse teams, with a unique focus on the Latinx community. Marcos Gonzalez founded the firm in 2016 and the partnership with TPG is providing access to additional working capital and operating resources to help grow and scale its business.

The TPG NEXT initiative further cements the firm’s commitment to diversity and inclusion. Over the past three years, TPG has made several enhancements to its recruiting and talent management processes and has invested in health and family benefits for parents, women and LGBTQ+ employees.

In 2017, the firm launched an effort to increase the gender diversity of its portfolio company boards. The portfolio companies have added more than 100 women directors. Then at the end of 2019, TPG expanded its effort to focus on race and ethnicity and sexual orientation. The firm has since developed an internal database of more than 1,500 diverse director candidates with a breadth of sector and functional expertise.