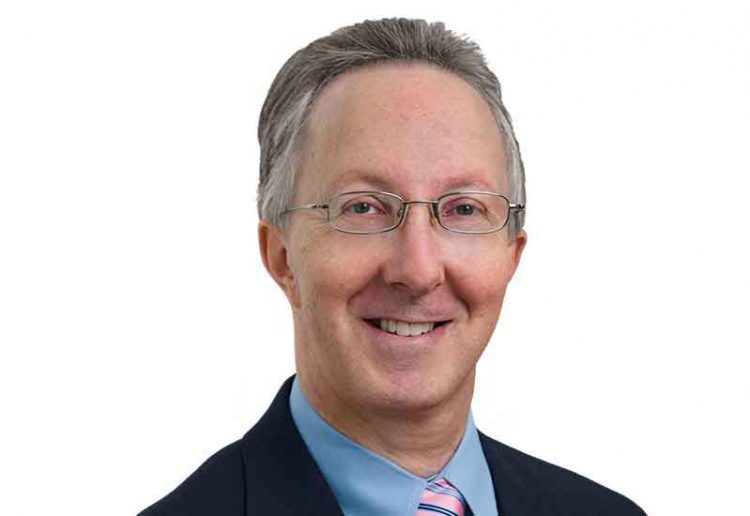 Investors are still eager to allocate to less liquid alternative strategies, and at least half of each type of institutional investor surveyed currently allocate to emerging managers, according to a new survey released by law firm Seward & Kissel.

The firm gathered insights from pension funds, endowments, family offices, seeders, high-net-worth individuals and others. The survey found that an overwhelming majority of investors (80%) indicated that their organizations invest in alternative investment managers founded less than two years ago.

A total of 42% of participants anticipated that their organizations will increase allocations to at least one strategy and 54% said they would at least maintain their current allocations, while only 4% said their allocations would decrease.

“Of the 11 investment strategies we polled about, five of the top six where allocators indicated an expected allocation increase in 2021 were less liquid, closed-end strategies,” said Steve Nadel, partner at Seward & Kissel, a well-known firm in the hedge fund industry.  The most popular types of strategies used with closed-end funds were private equity, private credit and venture capital accounting for the top three of the four strategies of interest for increased allocations, followed by equity hedge.

In pointing to the growing interest in alternative strategies, Nadel added that the interest in emerging managers appears to show how the world has shifted when it comes to alternative investment marketing. “It is now much easier for new managers to somewhat level the playing field by getting their message out through Zoom and other video conferencing tools,” he said. “And, more importantly, many allocators appear to be getting comfortable with this form of communication.”

Fund-of-funds and seeders were most open to emerging managers, at 100%, and pensions sat at the low end, at 50%. In another strong sign of industry confidence, nearly 50% of survey participants expected their average allocation size to exceed $25 million.

The majority of investors (86%) said that the most important consideration in making allocations was investment strategy/process, followed by a manager’s track record (55%), and pedigree (53%). Roughly 60% of participants said their firms do not currently allocate to cryptocurrency or futures strategies. More than 40% said they do not have allocations to quantitative, macro or infrastructure strategies.

The survey found that direct fund investments were the most popular among investors with 86% of respondents using them, with 30% saying they use separately managed accounts and 28% co-investments. About three-quarters of respondents cited favorable fees as the most sought-after term when negotiating side letters, well more than any other investor request.