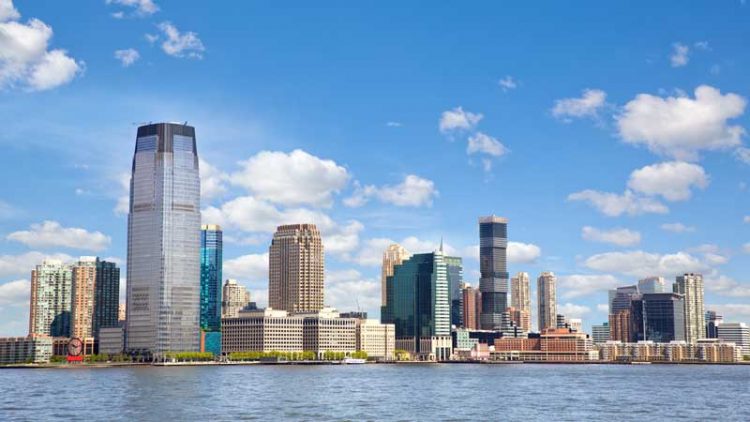 The New Jersey Division of Investment earlier this year detailed plans to broaden its existing $4.6 billion private credit portfolio by $1.5 billion to ultimately total more than $6 billion in assets, following the move of credit-oriented hedge funds into the portfolio.

According to recent meeting documents, the council that oversees the state’s $76.7 billion investment portfolio approved a 2% shift in the target allocation from investment grade corporate bonds to private credit, which both now target an 8% allocation. The shift reflects the more pronounced return advantage that private markets now have as public market interest rates remain artificially low, staffers told trustees.

Returns in private credit have been stable too through-out the pandemic with annualized gains above 7% in both 2019 and 2020.

Private markets generally have been of interest at the fund as staffers planned to further the target asset allocation to private equity to 13% from 12% this year as well.

The Eagle Point Defensive Income Fund LP was selected for a proposed investment of up to $60 million and another $120 million was set aside in a related separate account managed by Eagle Point Credit Management. The strategy is to pursue portfolio debt securities by providing fixed-rate, unsecured loans to smaller, non-institutional funds regulated under the Investment Advisors Act of 1940.

Many U.S. public pension plans portfolios have moved into loan portfolios as interest rates remain stubbornly low, making traditional debt instruments less attractive. According to New Jersey Division of Investment staffers, Eagle Point will capitalize on a ‘first-mover’ advantage to disintermediate the portfolio debt securities markets by self-originating loans in an underbanked segment of the credit markets historically dominated by retail players. This niche market is thought to be less attractive to large credit managers, officials added in a memo to trustees.

Two other allocations within alternatives were recommended last month as well.

A proposed investment of up to $200 million in Hellman & Friedman Capital Partners X, follows consistently strong performance from Hellman & Friedman, according to a memo to trustees. The fund, recommended by Aksia TorreyCove Partners, will sit within the investment portfolio’s private equity program. An opportunistic approach across geographies and sectors. The 48-strong investment team is focused on seven service-oriented sectors. Last month, the New Mexico State Investment Council also invested $70 million in the same Hellman & Friedman fund.

Within real assets, the Stonepeak Infrastructure Fund IV was put forward for an allocation of up to $200 million – with $125 million going to Fund IV and another $75 million to a co-investment sidecar vehicle alongside the fund. The fund is a core-plus/value-added infrastructure investment opportunity that includes renewable energy sources, in the transportation and logistics, power and utilities, midstream, communications and water sectors. The Connecticut Retirement Plans and Trust Funds has been considering a $125 million investment in the same fund.